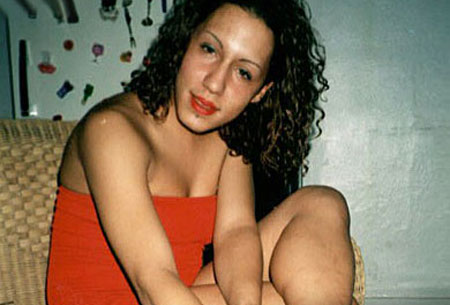 My friend Julie pointed me to this – it’s simply abominable that an attorney can make a statement like this and suffer no real consequences. But that’s the price of free speech.

One Rasheen Everett was facing 25 years to life for his sentencing after he was convicted of murdering Amanda Gonzalez-Andujar, a transsexual woman. So his attorney tried a tactic which Lionel Hutz would have been too embarrassed to attempt:

“A sentence of 25 years to life is an incredibly long period of time judge. Shouldn’t that be reserved for people who are guilty of killing certain classes of individuals?”

The judge, while sentencing Everett to 29 years in prison, scolded Defense, and stated:

“This court believes every human life in sacred,” he said. “It’s not easy living as a transgender, and I commend the family for supporting her.”

That’s a start…shame you can’t be disbarred for being a creep.