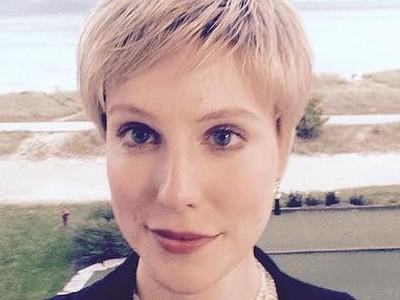 This story has fired up my blood today, and I’m mad as hell. Not to repeat the Advocate overly much, but the basics are that Karis Ann Ross, age 37 a lead Special Education teacher at a Milwaukee German Immersion school, took her own life over Thanksgiving, 2014.

In her suicide note she apparently didn’t mince words, saying she took her own life due to bullying from specific, named co-workers. The situation was reportedly brought to the school’s principal, and with no effective response. After her daughter’s death, Karis’ mother, Madeline Dietrich, wrote an open letter to the Superintendent of Milwaukee Public Schools. In this letter, the most telling part of the story was the following:

Ms. Ross repeatedly informed the building principal, Dr. Albert J. Brugger. It had gone on for years, but in the weeks leading to the moment Ms. Ross chose to end her life, numerous emails were exchanged between Ms. Ross, school officials and the medical community, all pointing to a crisis which went largely ignored by Dr. Brugger, who rather than mediating or intervening in the conflict, chose to play down the situation and avoided any direct involvement with Ms. Ross and her aids. It is clear by the timing of the suicide, which took place the Saturday afternoon before Ms. Ross knew she must again face the hostility of her support staff and the indifference of her principal the following Monday morning. Each aide was named in Ms. Ross’ suicide letter, along with Dr. Brugger, as the primary cause of her grief. Transgender people are too often rejected by friends, employers, landlords, and family, and are forty percent more likely to attempt suicide than the mean population. Ms. Ross was rejected by the very MPS employees whose job it was to assist her in caring for profoundly disabled children. 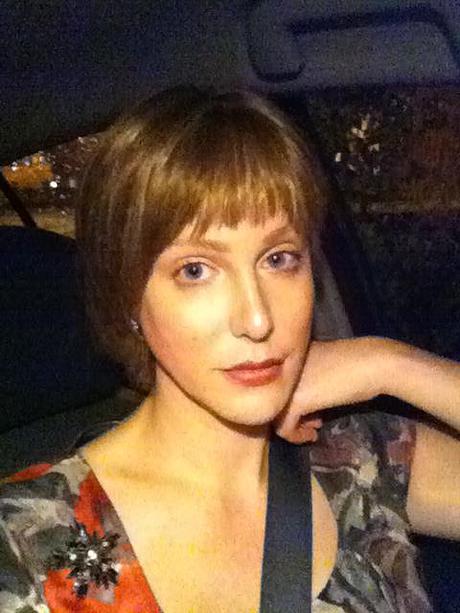 What I want to do is say something loud and clear to all the people who know me here in “Transas City.” If you are one of my transgender sisters or brothers and you are being bullied at work, and you need help, you need to contact someone. Right now. One of my best friends is Madeline Johnson, a senior law partner and a woman who has fought for the rights and protection of the transgender community more than most anyone I know. Her contact information is MMJohnsonLaw@gmail.com. If you are being harassed, abused, or mistreated at work because you are transgender, tell her about it. Maybe she can help.

Or at worst, if you just want someone to talk to about being bullied at work over being transgender, message me on Facebook or mail me (if you don’t have my personal mail reach out to us at transascity@gmail.com) and I’ll try to give you some advice on what to do. I don’t promise anything, but maybe I’ll come up with something. Or reach out to your friends, your family, and remember that your job is not worth your life. Do NOT sit there and take the bullying and harassment and think that suicide is your only way out!

If you or someone you know are an LGBT young person (ages 24 and younger) struggling with thoughts of suicide, you can reach the Trevor Project Lifeline at 1-866-488-7386. Transgender and gender-nonconforming individuals needing support can contact the Trans Lifeline at 877-565-8860. The National Suicide Prevention Lifeline at 1-800-273-8255 can also be reached 24 hours a day by people of all ages and identities.

Source: Wisc. Trans Teacher Dies by Suicide After Being Bullied for 10 Years | Advocate.com