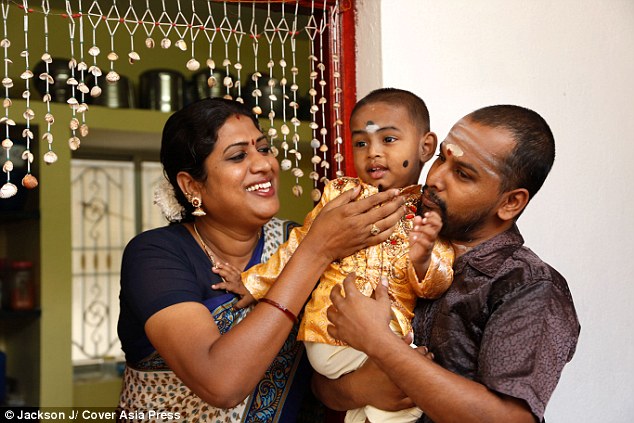 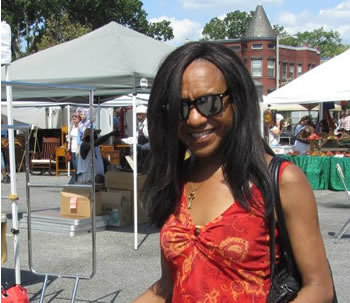 There’s bit of recreational outrage here in this story from the happy little country of Zimbabwe. Apparently a separatist socialist political party called ZANU PF, most notably known for setting people on fire and torturing them with burning plastic, metal whips, and cricket bats, has apparently decided that LGBT persons threaten the moral fabric of African society. The reason for this is simple – their fanatical devotion to Robert Mugabe, who holds a hardline stance against LGBT persons. As a result, they have as of last year started harassing the marginalized gender and sexual minorities of the country.

In this case a transgender activist, Ricky Natahanson, was in a Bulawayo city hotel when she went to use the toilet. She was spotted and held against her will by a youth leader of the ZANU-PF. According to news reports he not only physically and sexually assaulted her (groping her breasts and genitals), but swore out a complaint to the police.

Ms. Nathanson spent the night in jail before being released in the morning, but later she was forced to flee her home after threats from ZANU-PF members, who were upset at her story making it into international media.

Just a reminder…any time you think people whispering about you at the Olive Garden is the end of the world…consider your sisters and brothers across the world.