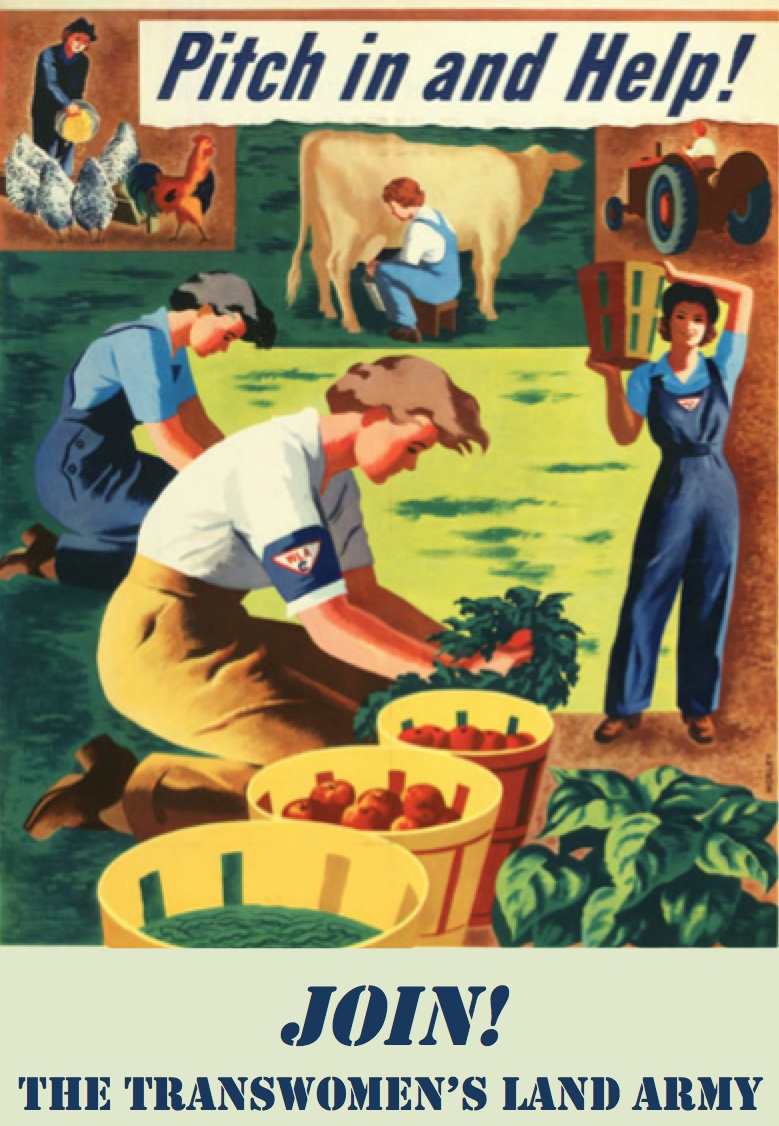 …and lesbian farmers, of course.

Really, the jokes just write themselves, as we learn from Media Matters of conservative angst over the The Iowa LGBT Rural Summit, which was held on August 18. The purpose of the summit is to elevate voices in rural LGBT communities and share information for politics, programs, and services to protect and strengthen them. This innovative program was quickly viewed as a plot to infiltrate the heartlands with “radical LGBT propaganda,” for evil purposes of course. For example, according to the Washington Free Beacon,

“The all-day summit will teach lesbian and transgender hillbillies how to get subsidies from the government like rural housing loans and “community facility grants.” Bullying will also be discussed.”

Noted transphobe, homophobe…shoot, is there anyone this guy likes?…Rush Limbaugh weighed in on this issue, braying on his August 17th show:

Have you heard the latest Democrat scam? Have you heard about the Agriculture Department’s financial grants to lesbian farmers? You think I’m making this up?

…
I’m like you; I never before in my life knew that lesbians wanted to be farmers. I never knew that lesbians wanted to get behind the horse and the plow and start burrowing[sic]. I never knew it. But apparently enough money can make make it happen, and the objective here is to attack — they’re already attacking suburbs, and that has been made perfectly clear by what happened in Milwaukee. And they’re going after every geographic region that is known to be largely conservative. They never stop, folks. They are constantly on the march.

While most of the criticism in the right-wing media focuses on lesbians, there is plenty of fear and loathing over the slow realization that transgender people not only exist, but yes, sometimes we do actually farm.