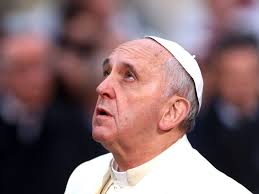 This is not brand-new news, dear readers, as I try to investigate the news significantly now before just reblogging it and throwing links out. However, I have as of yet been unable to get a copy of the original text in which Pope Francis’ comments appear, to view them completely in context.

Because context does matter, and in some cases an argument could be made as a “devil’s advocate” or rhetorical position. However, in this case I have still found no credible evidence that this news isn’t prima facie correct.

Pope Francis appears to have indeed cast transgender persons as disruptive and destructive influences in this world, even to the point of being a threat to the faithful. The pontiff does not appear to delve into the scientific basis of transgender persons, nor does he address the many problems with classical interpretation of the Old and New Testaments. Rather, the statements appear to be somewhat cavalierly thrown out as appeals from authority.

In the book Francis calls us “Herods,” and puts us in the context with “nuclear weapons.”

But he then says that every historical period has “Herods” that “destroy, that plot designs of death, that disfigure the face of man and woman, destroying creation.”

“Let’s think of the nuclear arms, of the possibility to annihilate in a few instants a very high number of human beings,” he continues. “Let’s think also of genetic manipulation, of the manipulation of life, or of the gender theory, that does not recognize the order of creation.”

“With this attitude, man commits a new sin, that against God the Creator,” the pope says. “The true custody of creation does not have anything to do with the ideologies that consider man like an accident, like a problem to eliminate.”

“God has placed man and woman and the summit of creation and has entrusted them with the earth,” Francis says. “The design of the Creator is written in nature.”

These comments come after some lesser-publicized ones which he characterized “gender theory” as “ideological colonization.” (Certainly something the Catholic Church as never, ever, engaged in…right.)

Recounting the story of a public education minister he knew who was offered money to construct new schools for the poor, Francis said to receive the money, the minister had to agree to use a course book with students that taught gender theory.

“This is the ideological colonization,” the pope said. “It colonizes the people with an idea that changes, or wants to change, a mentality or a structure.”

“It is not new, this,” he continued. “The same was done by the dictators of the last century. They came with their own doctrine — think of the Balilla [youth groups of Fascist Italy], think of the Hitler Youth.”

I have to say that I am highly disappointed, but not surprised. I’ve studied the history of the Catholic Church, and despite the cheering evidence of greater tolerance from this pontiff, change in the Church – real and lasting change – only comes about over decades, centuries even. I’m not willing to write Francis off by any means, but I think we all need to remember that he is but a single Pope, and unless he is speaking ex cathedra, his statements are not automatically judged “infallible.” 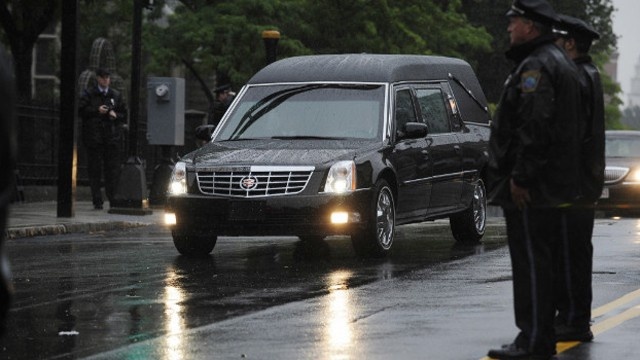 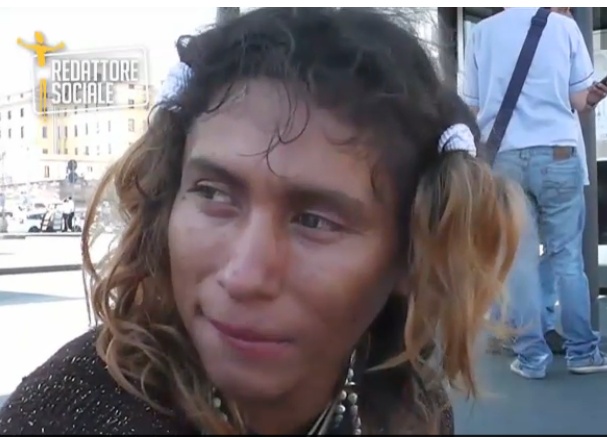