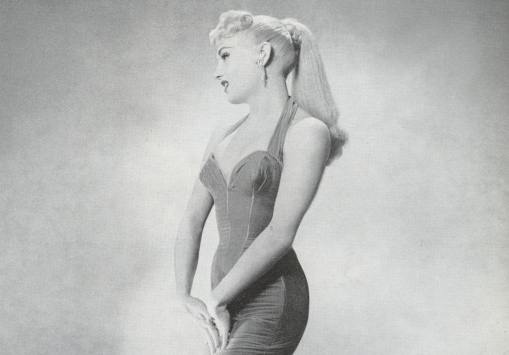 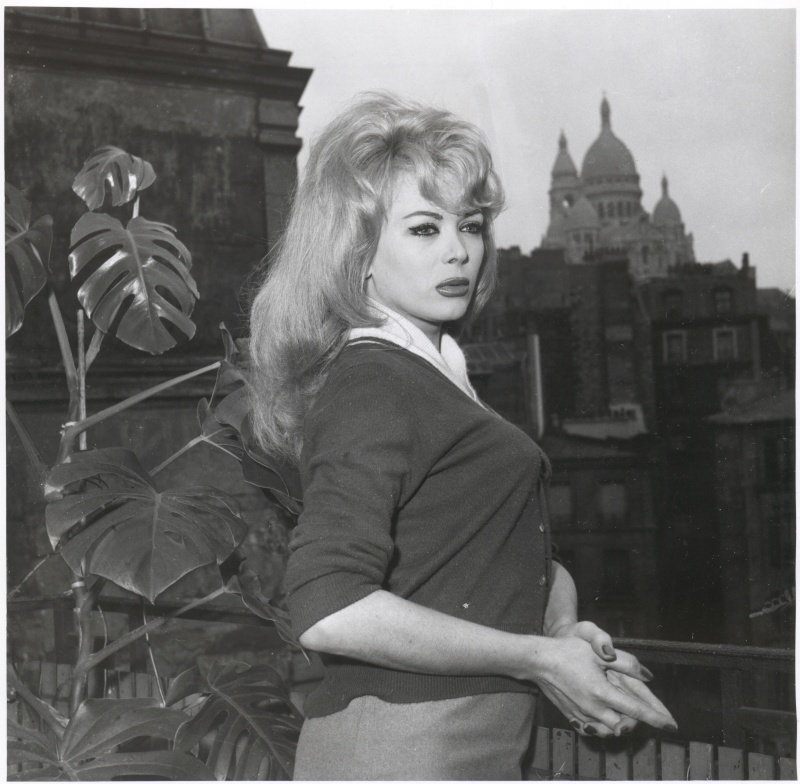 Please note that some of these are NOT work-safe.

Christer Strömholm was Swedish photographer who lived in Paris in the 1950’s and who was well-known by the transgender and crossdressing community there. He photographed members of the community and published a book of his photos, and many of them can be found at the link below.