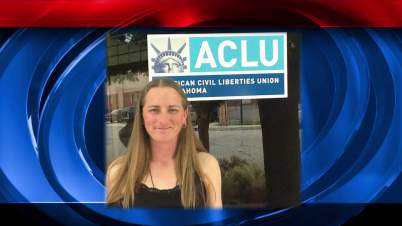 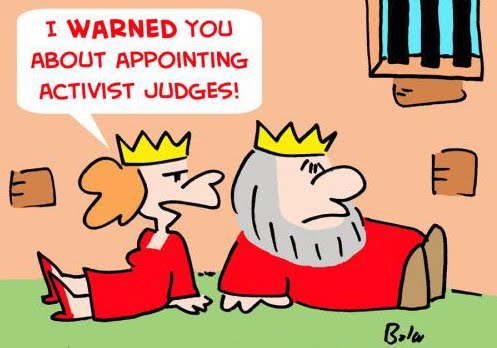 I have assembled what information I possess on changing your name and gender marker on official state records in Kansas. Driver’s licenses, state identification cards, concealed carry permits, and tax form information are covered. Note that this information changes from time to time, so if you find it incorrect or outdated at any time in the future, please drop me a line.
Kansas Transition Information

I recently received a lot of useful information for those who wish to change their name and/or gender in Missouri, including some real-world examples kindly provided by Jamie Glistenburg, who went through the process recently.