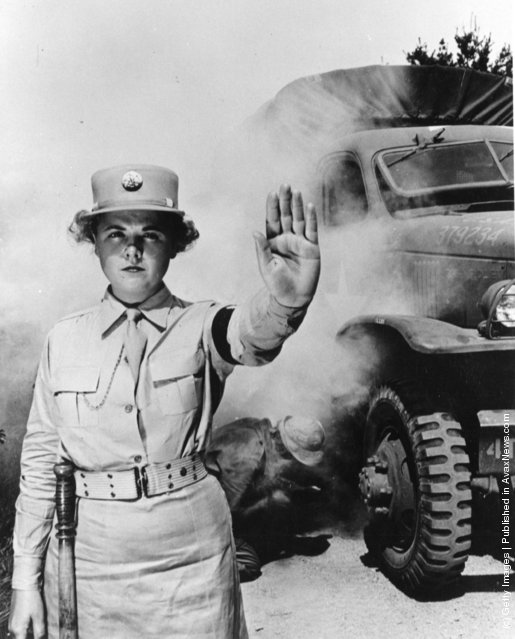 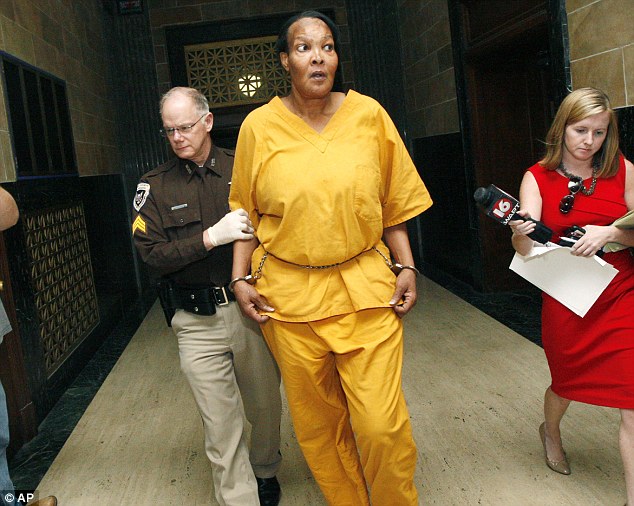 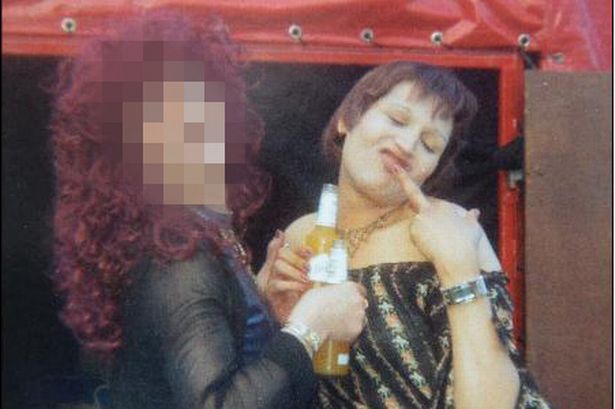 A touching short article about love and bravery as a transsexual woman.
I like this quote from the article:

“Since then we have both come to an understanding that unless we are visible, unless people see us, we will never change people’s attitudes,” she said. “Unless they see us walking down the street holding hands, we will never have the opportunity to become just a part of our community.”

I had a similar experience with my wife, when we were out walking one day in the Country Club Plaza. She reached out to take my hand, and I dropped it quickly when I thought I saw people staring disapprovingly. She asked me why I dropped her hand, and I told her. And she grabbed my hand back up again, and said “You are my WIFE, and I am PROUD to be with you, and everyone else can go to hell!”

And so now I don’t ever drop her hand.

‘I will not be ruled by fear,’ transgender woman says | Livingston Daily | livingstondaily.com.