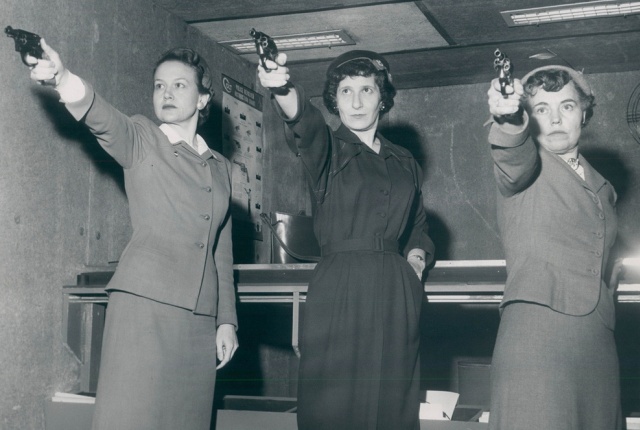 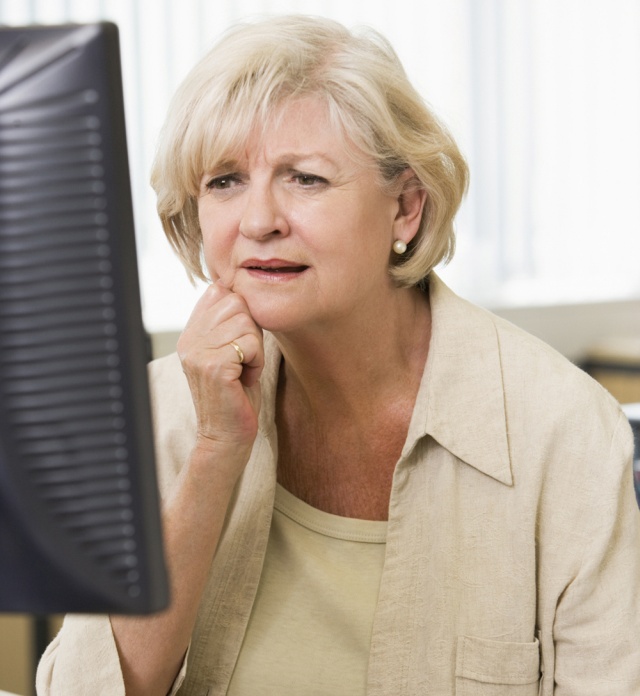 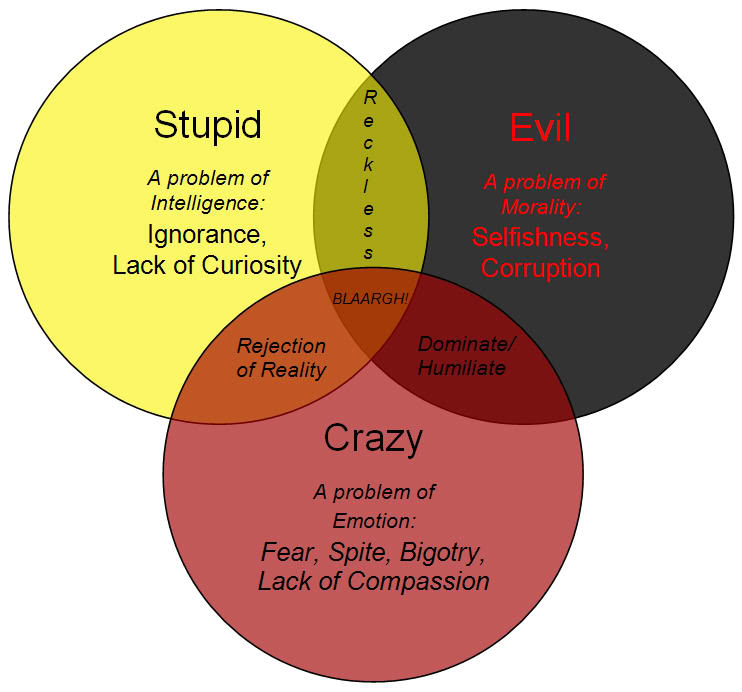 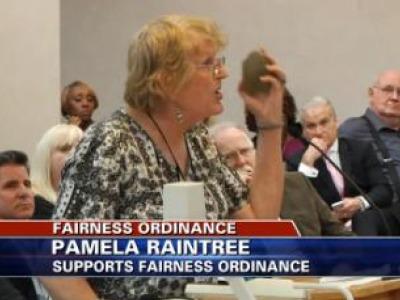 This is somewhat encouraging news, especially given the high number of conservative religious folks in the state. The guts of this very short article:

-89.3% of Louisiana residents agree that nobody should be fired from their job just because they are gay or transgender,

-93.7% of Louisiana residents believe that nobody should be evicted from their home or denied housing because they are gay or transgender, and

-89.5% of Louisiana residents believe that schools should protect gay and transgender students from bullying and harassment.

The support extends across all sorts of traditional dividing lines – Republicans and Democrats, young people and old, north Louisiana and south all agree that LGBT people deserve fair treatment in these aspects of life. 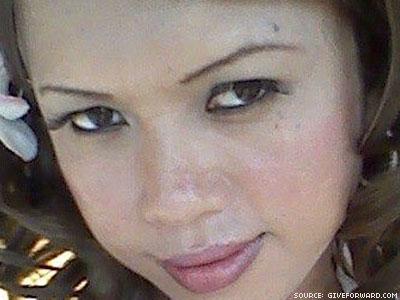