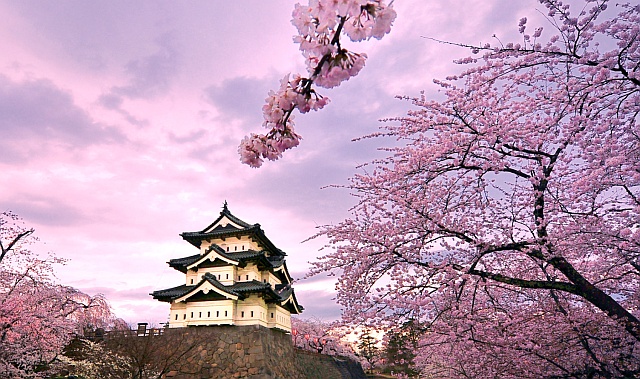 This is really interesting news, especially coming from Japan, which traditionally has been on the fence about transgender rights. The Supreme Court of Japan has over-ruled earlier decisions, and found that a transgender man who married a cisgender woman and who had a child with her via in-vitro fertilization donation from a third party can legally be the father of the child. This means he can now be entered into the official family registry in Japan, a highly important step in finalizing transgender rights.

The picture above has no bearing whatsoever on the story, and none was attached to the original story. I just thought it was a pretty picture from Japan.