A Ph.D candidate in the Department of Sociology and Criminal Justice at the University of Delaware contacted us directly, and asked us to help get the word out to folks from age 18-25 to participate in a survey about transgender parents.

Being the daughter of a transgender parent herself, the researcher is looking for folks who:

People who participate in the survey will receive a $10 Amazon gift card for their time.

The flyer is linked below, but in case you have trouble reading the PDF file, the contact information is:

Note: we at Transas City receive absolutely no compensation nor benefit from publicizing this survey. 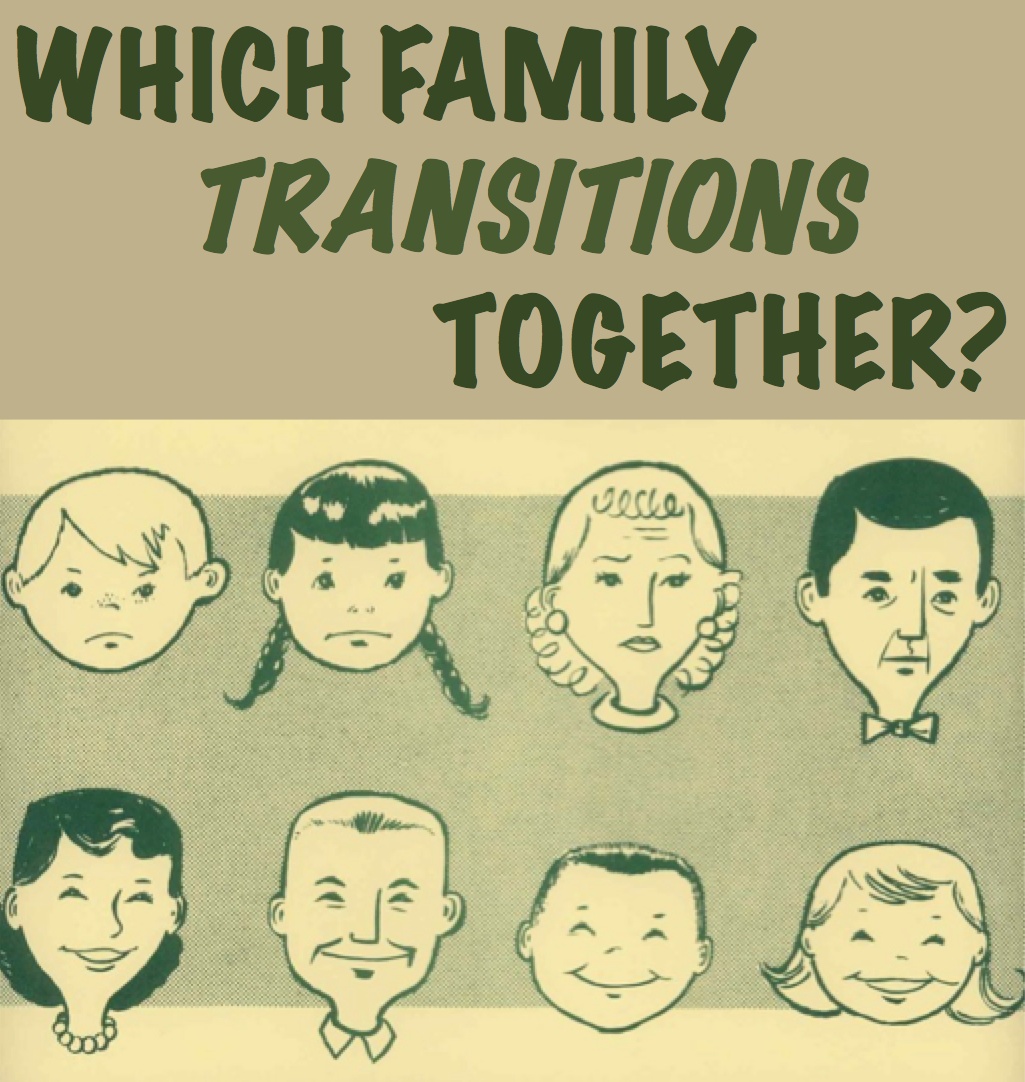 Hello everyone! We begin this month’s Trans Talk edition of the Tenth Voice speaking with Dr. Courtney Marsh, a Reproductive Specialist at The University Of Kansas Hospital who provides hormone therapy to many of the Kansas City transgender community. Dr Marsh will be answering questions about hormone therapy and other transgender medical issues. For the second half of our program we continue our Transgender Kaleidoscope series, and this time we’re highlighting not just one individual, but an entire family of hope: Libby, a transgender woman who has just finished high school, and her father Michael, mother Louise, and fiancé Eliza – who also happens to be a transgender woman.

As usual, we will share with you the transgender news and the community calendar update. We do hope you will be able to join us this Saturday, August 27 at 1:00 pm on 90.1 FM KKFI, Kansas City Community Radio! You can also stream the program live on kkfi.org.

If you haven’t seen this video titled “The Whittington Family: Ryland’s Story,” you must not get online every often. It has been EVERYWHERE for the past week. I’ve seen it on dozens of websites, in my Facebook newsfeed almost 100 times, and I’ve seen the story discussed on major TV shows like Good Morning America.

The Whittington’s story is so much like our own that I was happy to see the amount of coverage it received. Their video is very well done and makes the points that so many of us with young transgender children want people to understand. Their child started expressing who he was (saying “I’m her brother” when talking about his sibling) at an early age without any prompting from them. The parents and doctors believed it might be a phase, but the phase didn’t end and his expressions about who he was grew stronger. He understood his parents’ and society’s expectations of what he was supposed to be, but he still expressed a desire to be true to himself (saying “When the family dies, I will cut my hair so I can be a boy.”).

It’s very difficult for me to not read comments that accompany stories online about transgender issues, especially the ones about transkids. I want to see if there is a changing attitude towards children like my daughter. I want to be hopeful. I want to see compassion. I want to see non-judgement of us as her parents. Thankfully, I saw about 90% positive comments on most of the sites and posts on social media. And when the 10% of ugliness popped up, it didn’t go unanswered. People replied, defended, explained.

Sadly, some of the websites used more salacious headlines to get clicks, such as “Parents Support Child With Sex Change.” Even sadder still, many people admitted in their comments that they didn’t watch the video and didn’t know anything about transgender issues but still felt compelled to mock the family, Ryland himself, and give their uneducated opinion about why his transition was wrong and disturbing. That would be like a hair stylist saying, “I’m not a NASA rocket scientist, but I know exactly why the space shuttle blew up on re-entry.”

I did post a comment on a couple of the larger websites, hoping to counter some of the negative responses. Here is what I said:

“To be diagnosed with Gender Dysphoria (yes, it’s a medical condition), a child has to have been insistent, consistent and persistent in declaring his or her true gender for quite a while. They rule out the “just a phase” possibility by looking for these three markers. Yes, it can be hard to understand that a child can know at a young age, but can you remember making a conscious decision about your own gender? Doubtful because it happens at a young age without you needing to “decide” it. And unlike wanting to be a dinosaur and changing your mind, how many times in your life have you insisted you were a different gender? You cannot equate imaginary play with an internal sense of self.

Parents don’t influence and persuade their kids to transition. Most are dragged along in a bit of shock and disbelief as their child becomes more and more insistent over time. We certainly were. We are a conservative Republican, Southern Baptist family and certainly didn’t influence our son to declare “You know I’m a girl on the inside, don’t you?” If you have a 4-year-old child who constantly talks of death and tells you over and over again that their body is wrong, you listen.

We didn’t diagnose our daughter. The professionals who know a lot more about hormones, child development and psychology did. And you know what, we now have a 6-year-old daughter who tells us how happy she is and that she loves us several times a day instead of saying she wants to die. Call me a bad parent for allowing her to transition if you want. I sleep well at night and so does she.”

I believe the Whittington’s beautifully expressed how every parent of a transgender child feels with this statement: “Relative to the horrific things that people have to endure with their children all over the world…this is nothing. He is still healthy, handsome, and EXTREMELY happy. We signed up as parents with no strings attached.”

Love. Acceptance. And ultimately happiness. That’s what every parent should offer their child and hope to see in return.

Thank you, Whittington Family and Ryland, for sharing your story. We all benefit from seeing this kind of love. 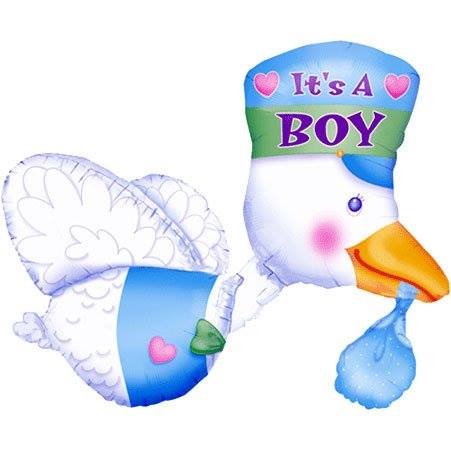 Often times parents take the news that one of their kids is transgender in stride, but they still struggle with how to tell everyone else — or even if they should tell other people.

Jodi Gholson Oliver made a declaration that so many of us (especially with very young kids) would be afraid to do. She didn’t just quietly inform a select few that her son Jes is transgender, she celebrated it with a new birth announcement on Facebook. In a relatively short post, Jodi honored her son, explained the change, and let people know that she would not tolerate negativity or inappropriate questions.

While Jodi didn’t plan for her post to “go viral,” it has and it’s inspiring people across the country to send her family comments full of good wishes. Jes even got in on the act and shared her post on Tumblr where it has received more than 162,000 notes to date. I think I see a pattern of family pride, love and acceptance here.