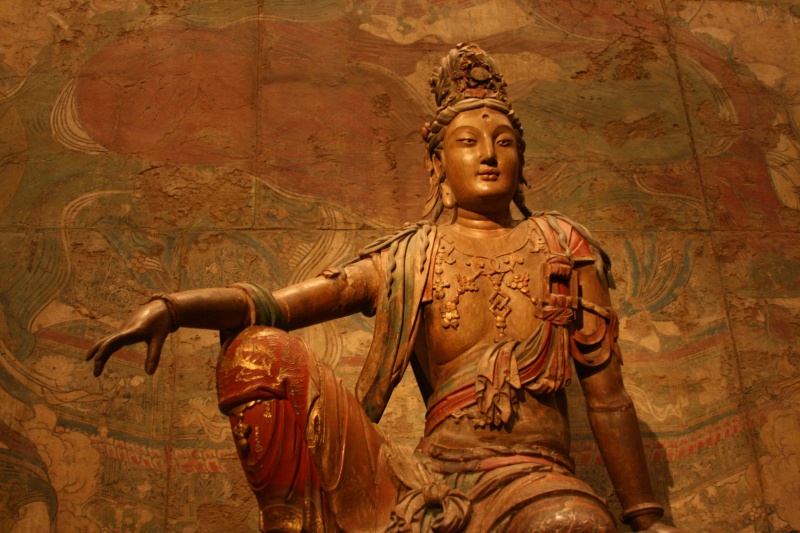 Although finally accepting that you are transgender may happen at any time in your life, it is the nature of being transgender that we are seemingly divided into two pools. The first pool consists of the young ones who can for the first time in history make plans for transition before puberty. Guided by loving parents and accepting physicians, transgender youth now have the options to take puberty blockers and to take hormone therapy from a very early age. The benefits of such a path are manifold – not only will most of their bodies develop in-line with their mental gender, but they will have been spared much of the trials of progressing through their years fighting gender dysphoria every step of the way.

But what about the rest of us, most of whom only start to realize with a grim certainty that we will transition, we must transition – but at a slower pace? Being a transwoman in my 40’s I feel this acutely, as do all of my sisters and brothers who are well past their youth. It’s very easy to think wistfully to what was and what will never be, and to mourn the untold losses resulting from maturing in the wrong body. For some the joy of transition and being themselves is overshadowed by their biological clock. They feel as if they are caught in a ticking trap, fearful of growing too old for SRS and knowing they will never again be a youth with clear-skinned smile and lightness of being. This can lead to jealousy and resentment towards the young ones, and what I want to discuss is why that is unwarranted.

Think on these things

We who have been forced to walk in another gender for much of our lives have gained a unique insight into the human condition. We have experienced the innermost details of the other side of life, and we have gained incredible richness from it. Having now accepted and transitioning into your correct gender, or having already transitioned, you now carry with you a knowledge and insight which very few human beings ever will. If you are a woman now, you may carry with you the feeling of being intimately in the company of men. You have seen their bullying and bragging, their contemplative sides, their soft sides on occasion. You may know what it feels like to have a group of close male friends. Late-night talks over beers. The feeling of having male strength and testosterone. The feeling of being automatically privileged – and of having to extend privilege by social convention. Most likely no one ever held a door or a chair for you, but you likely did it for women a hundred times. You know what it’s like to dress like a man, walk like a man, talk like a man. Even if you believe you were always “effeminate,” “an outsider,” and “never felt male,” you cannot but help having male culture and male life washed over you through most of your prior life.

Wait, you say you hated your old gender and life? I understand – believe me, this is one of your sisters talking to you. You can continue to hate the prison you were locked in, it’s OK. But haven’t you also gained a richness of experience and being? Will you not be able to empathize more with your old gender? If you have children of both genders, you now start to see how both of them really feel. You will be able to appreciate co-workers, friends, people on the street better, for you know now what it’s like for men and women. Oh I do not delude myself for a second that I grew up with a “female experience.” I will never know what my first period felt like, nor what it’s like to have a close circle of girlfriends as a teenager. I will not know the quiet desperation of waiting for a boy I have a crush on to ask me to the prom. I will not have had parents who treated me like a girl. Nonetheless, as an adult woman and living the life of such, I have experienced much of what genetic women experience. The small social privileges and the greater business disadvantages. Not only have I faced sexual discrimination, I know what men are saying behind my back. When a chair is held for me, I know what is going through the head of the man helping me into my seat. When I’m at a bar or a party I can recognize instantly the signs of a man who is interested in me, because I know what it feels like to be interested in a woman. 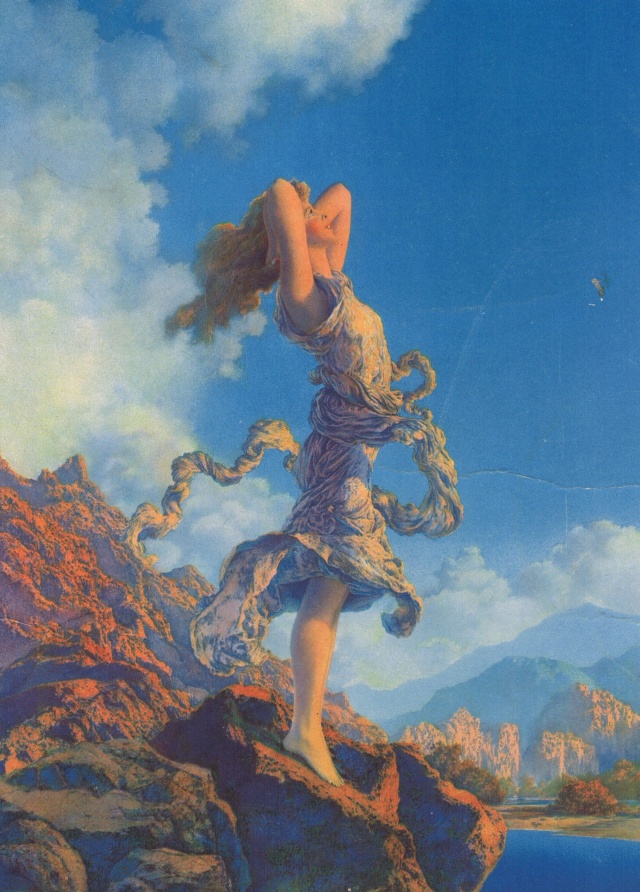 And when it comes down to it, one could choose to spend their lives yearning for that which is impossible – a second chance. Or, one could try to focus on how their past gender has created a greater depth and breadth of experience. We who walk through this life as transgender do not have to drag our past behind us through the mud – rather, we can wear it, underneath and hidden, and soak in the richness.

And do so with pride! Because you who read this right now are a survivor. You, my sister or brother, have survived something which is so destructive with its morbidity and mortality that it can very aptly be compared to cancer. Take ownership of your past, make your past what YOU want it to be – an experience which you carry with you and which makes you a greater spiritual being.