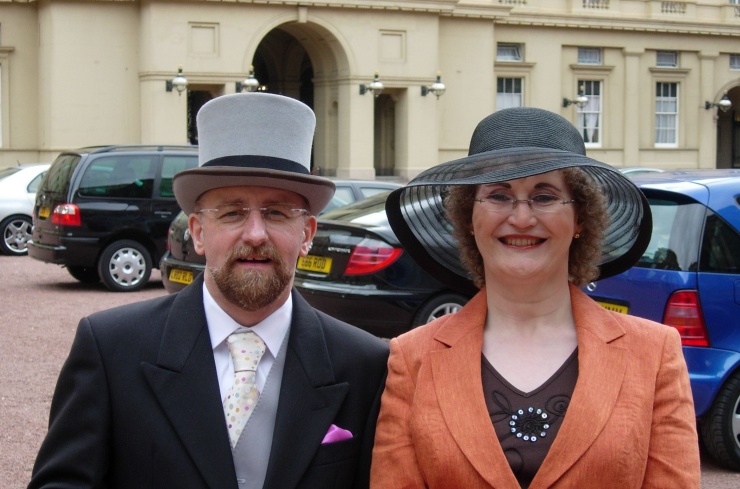 We have two other special guests for the second half of our show – Grace Cox-Johnson and Johnalita White-Menscher will be joining us to talk about the first year of Transfinity KC, Kansas City’s transgender and allies chorus. We will discuss the performances of the chorus in its first year, and will talk tell us the plans for the upcoming year, as well as information on how you can join and make your voice heard.

As usual, we will share with you the transgender news and the community calendar update. We do hope you will be able to join us this Saturday, February 25 at 1:00 pm on 90.1 FM KKFI, Kansas City Community Radio! You can also stream the program live on kkfi.org.