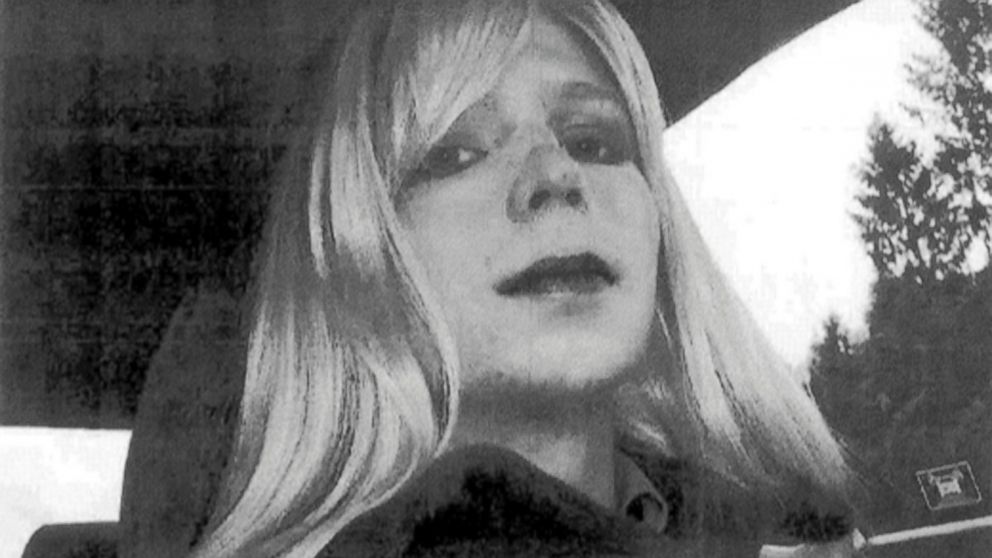 In what I feel is somewhat surprising news, it appears that the Pentagon may be negotiating to transfer Chelsea Manning to a civilian prison in order to allow her to receive hormone therapy and other transgender consideration and treatment.

Manning is a very controversial figure even in my community – many transgender people I know will proclaim in public that they support her, but in private they will do a facepalm and exclaim “we really don’t need this kind of publicity.” Personally, I admit to being torn. Obviously she should have treatment, but I also very much wish she would sort of vanish from the news so the word “transgender” would stop being associated with “leaker,” “traitor,” or “criminal.” 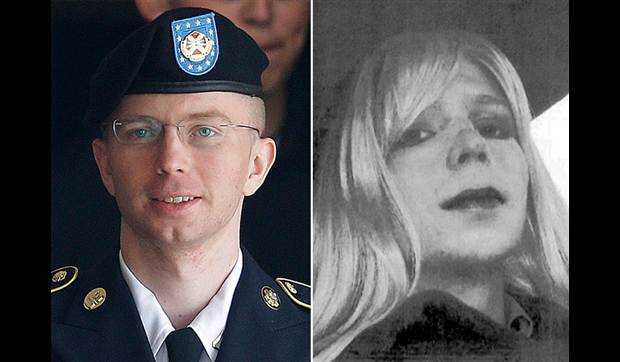 This news won’t go away, but I reckon that it will die down a bit. Probably we can expect that the Federal Government will deny Manning hormone treatment, and it will go to court, and then the Feds will likely lose, after spending $100,000 or more in Federal money to fight shelling out all of $50/month for estradiol and spironolactone.

The really depressing thing about this news are the comments below the article. Le sigh.