Candy Darling was one of Andy Warhol’s media creations. Born James Lawrence Slattery, she crossdressed as a child and teenager, and eventually transitioned socially and became Candy Darling (she never had SRS). She appeared in 9 films, none of them popular but some of them critically acclaimed, and was otherwise a very minor celebrity.

I have some miscellaneous photographs of Candy below, and a special one at the end.

Here are two photos of Candy Darling and Andy Warhol at the premiere of “Midnight Cowboy,” at the Manhattan Theatre in 1969. 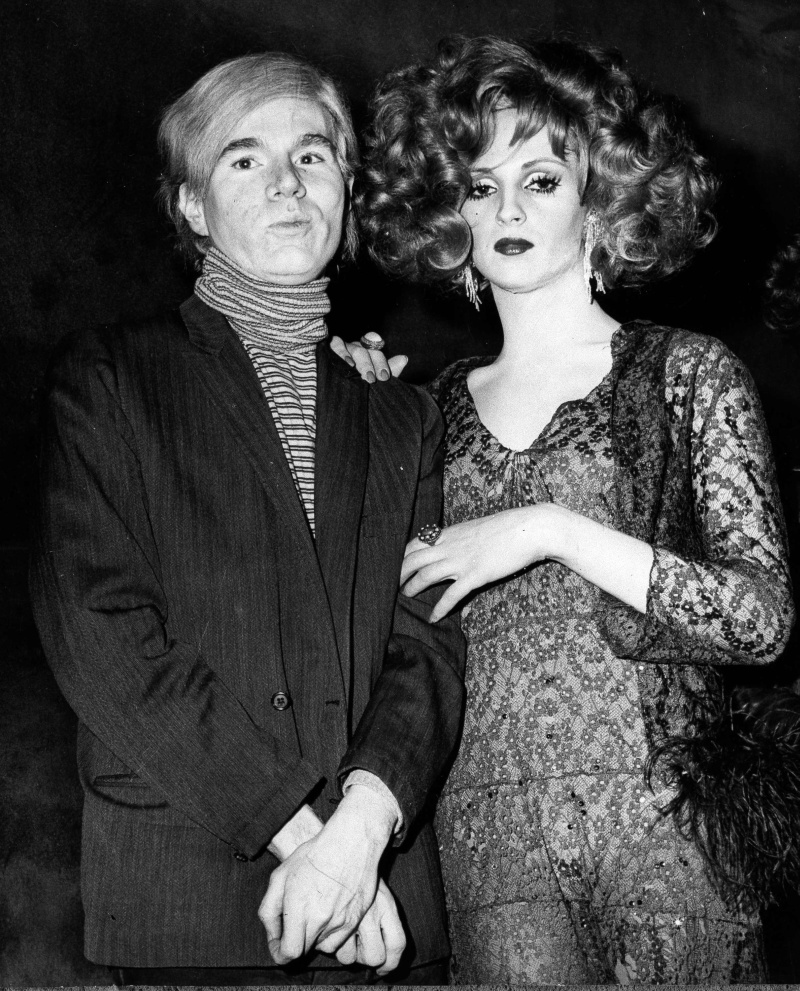 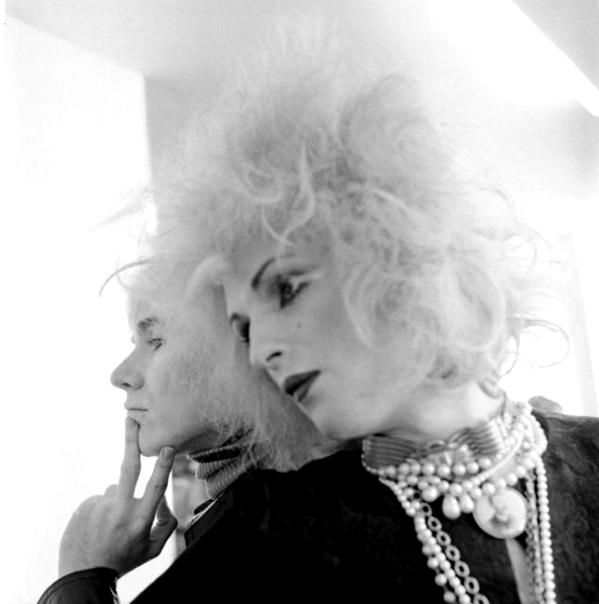 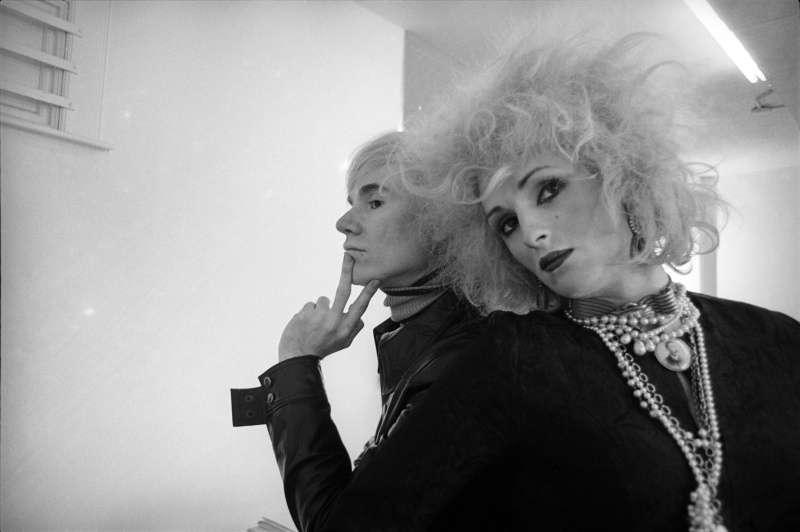 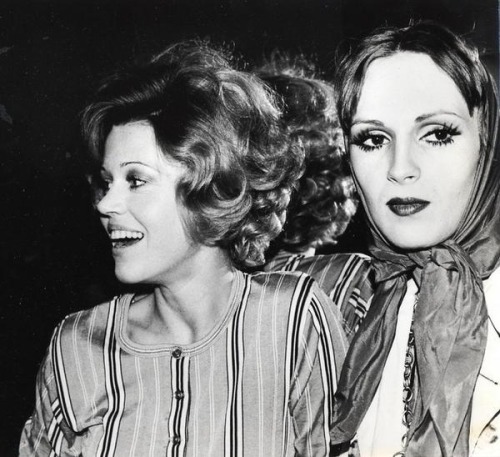 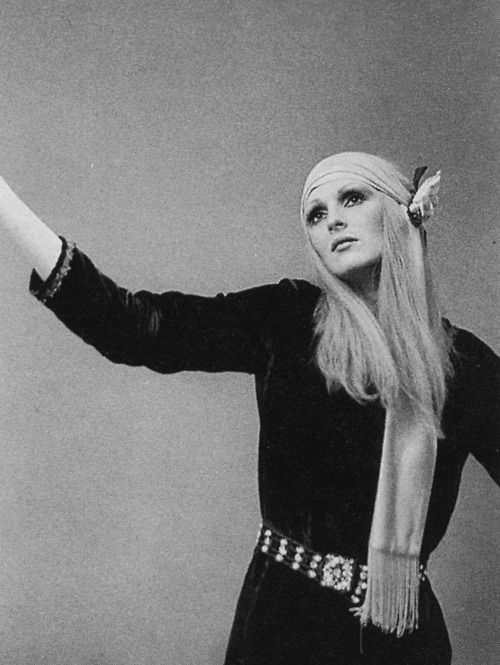 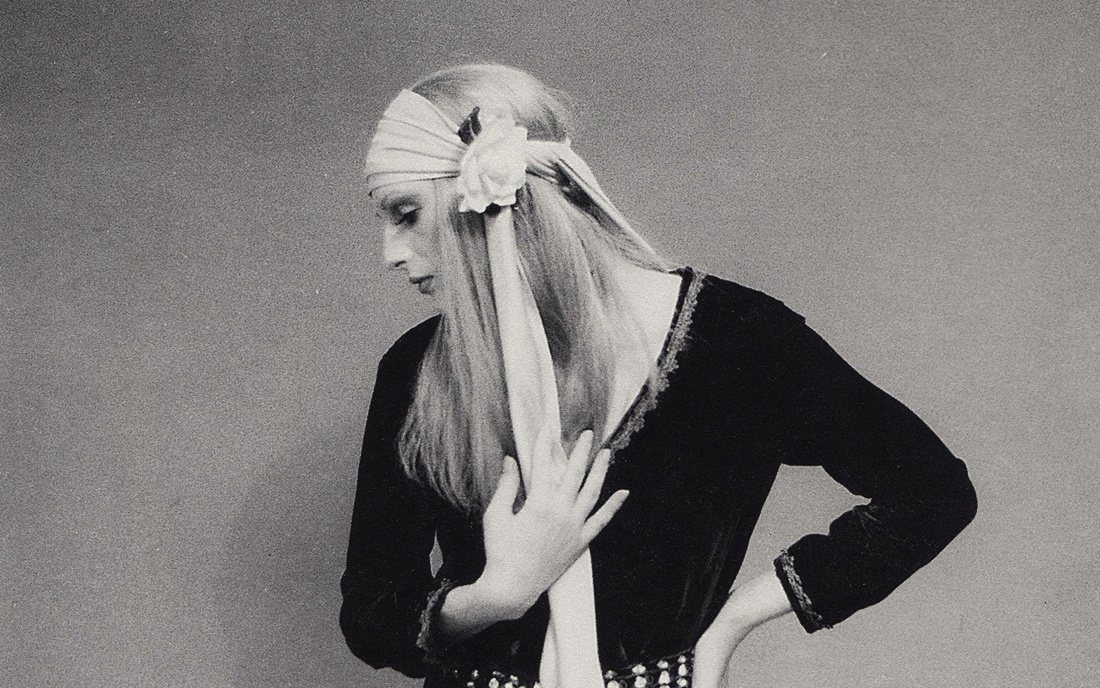 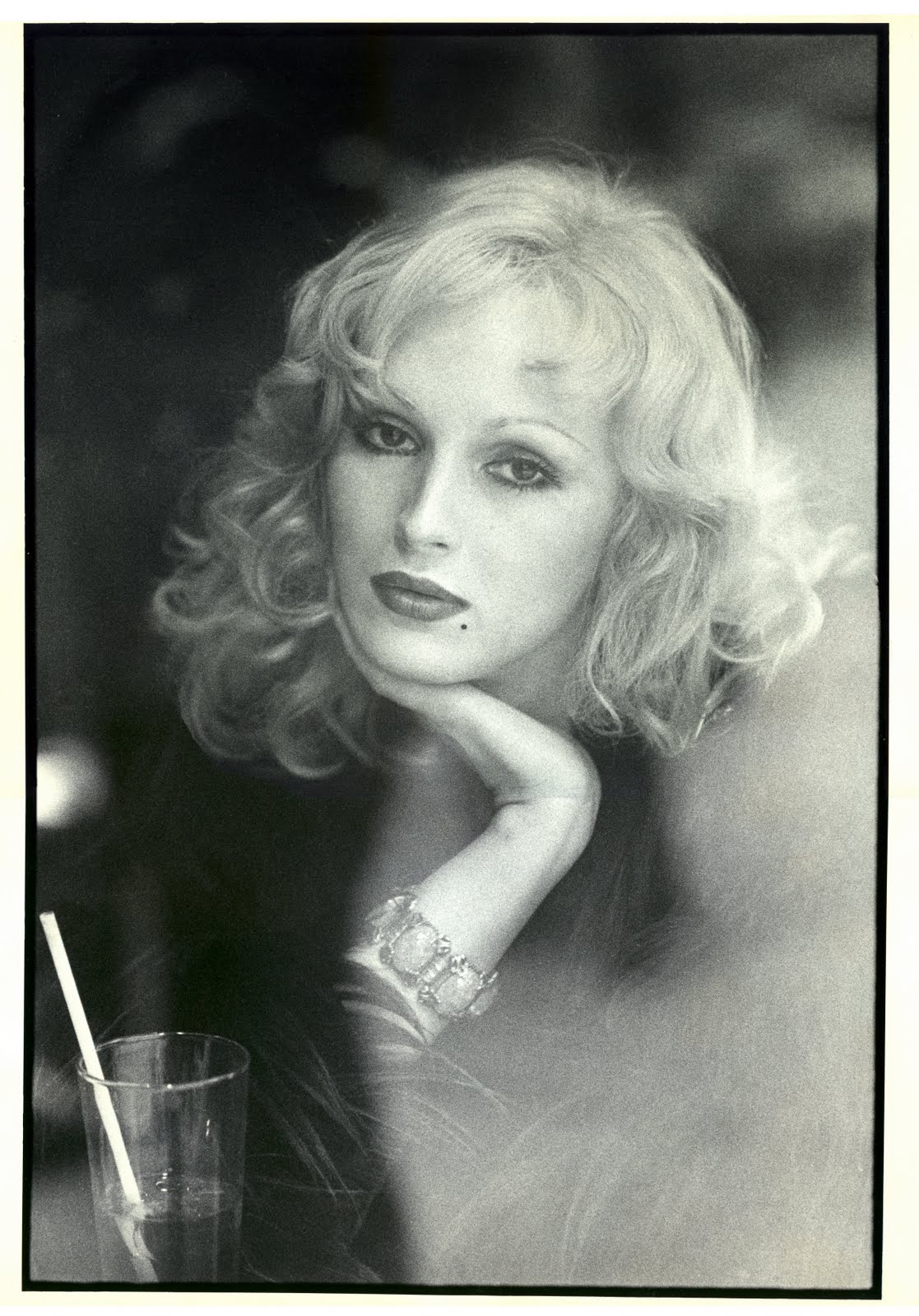 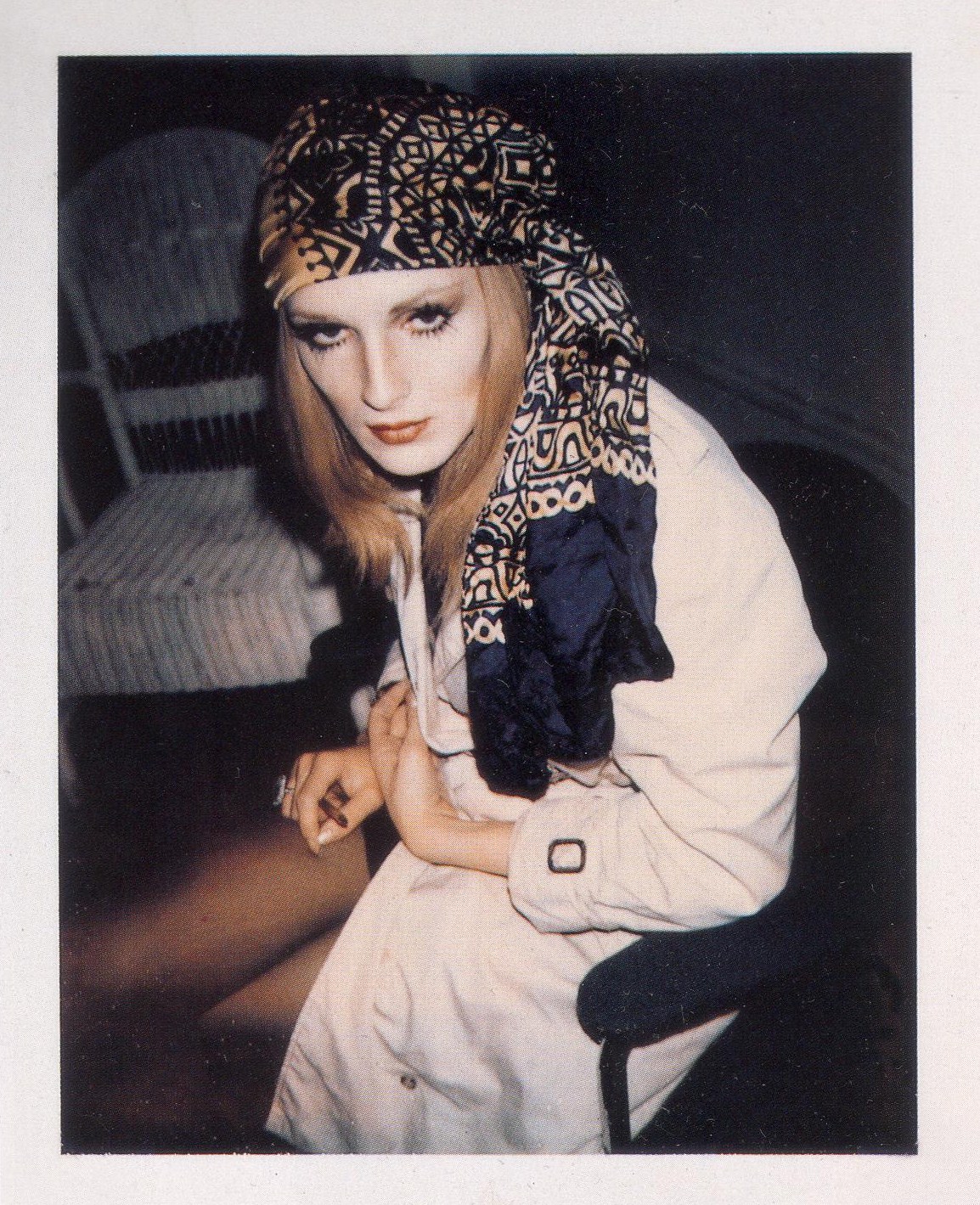 Four photographs in a series by Cecil Beaton 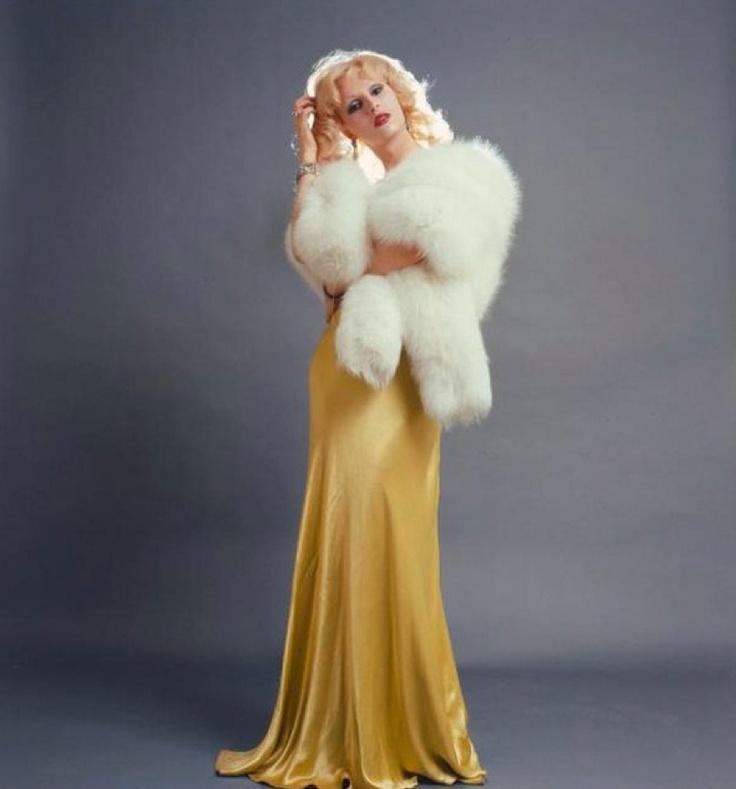 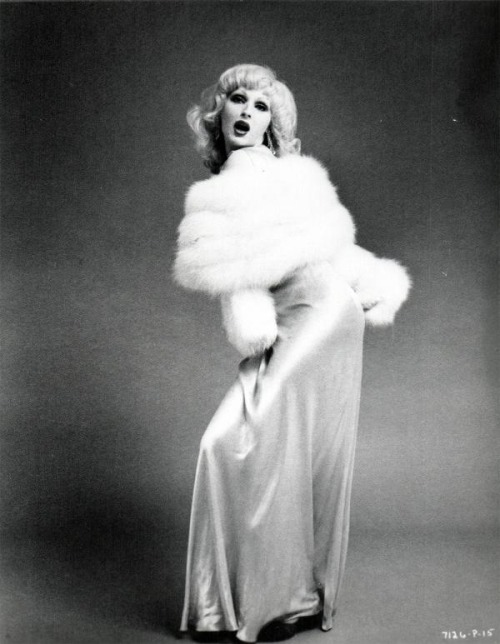 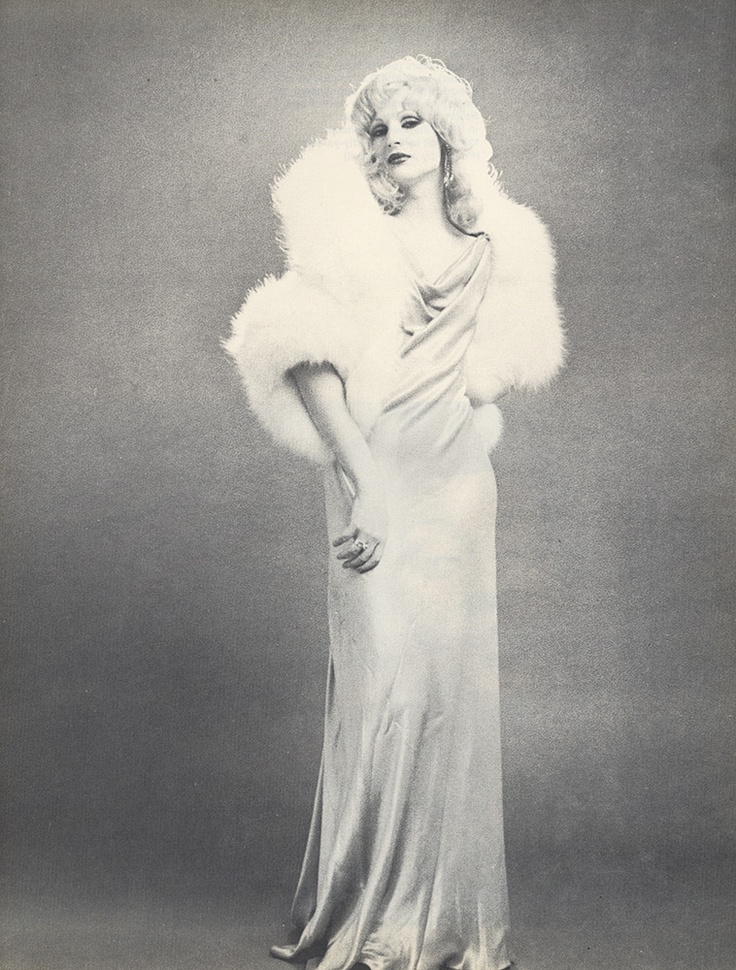 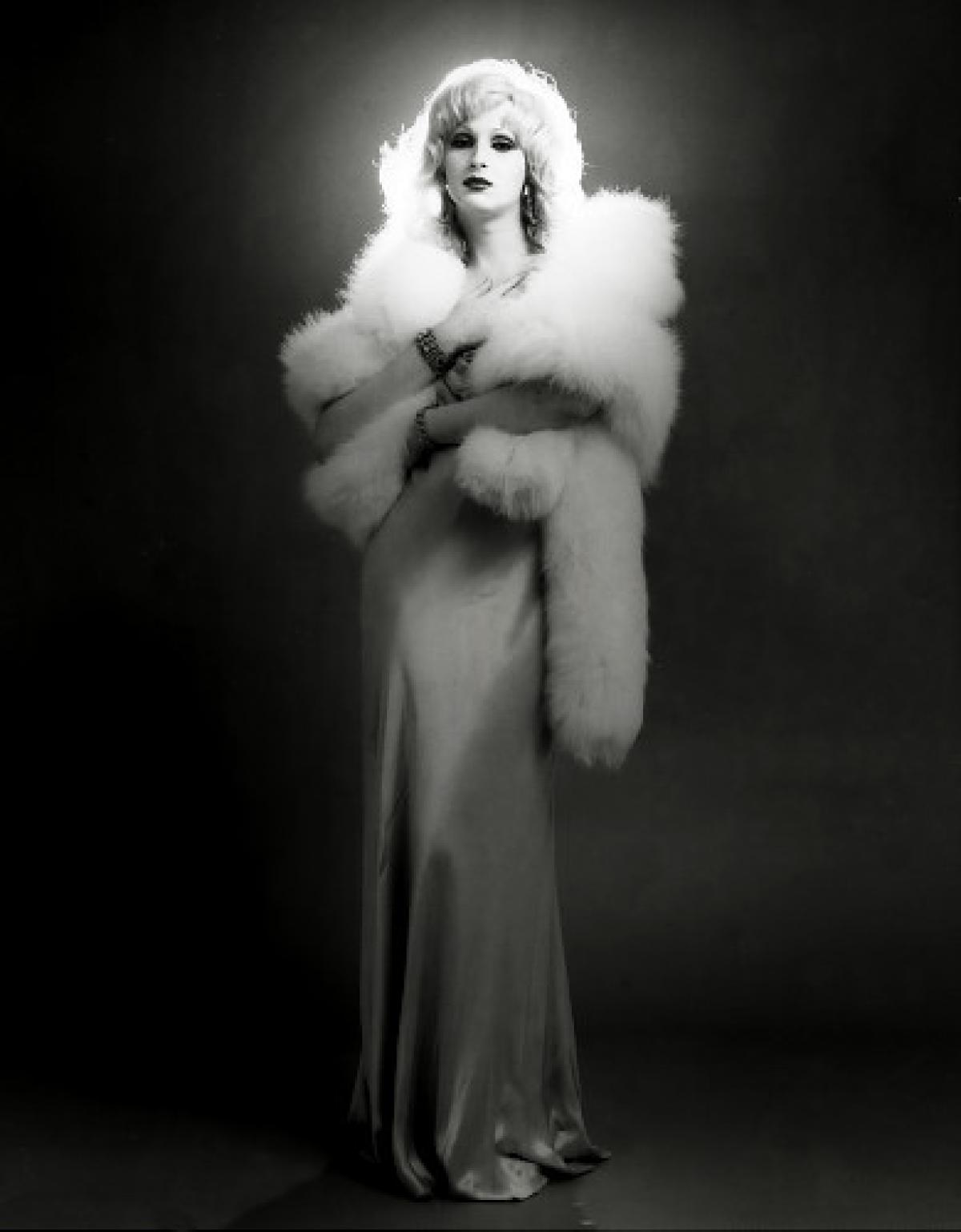 Here is a still of Candy from the Andy Warhol film Women in Revolt (1971), directed by Paul Morrissey. The film, like many Warhol pictures, is somewhat dreadful, and was meant to be a parody or satirization of the Women’s Liberation movement. 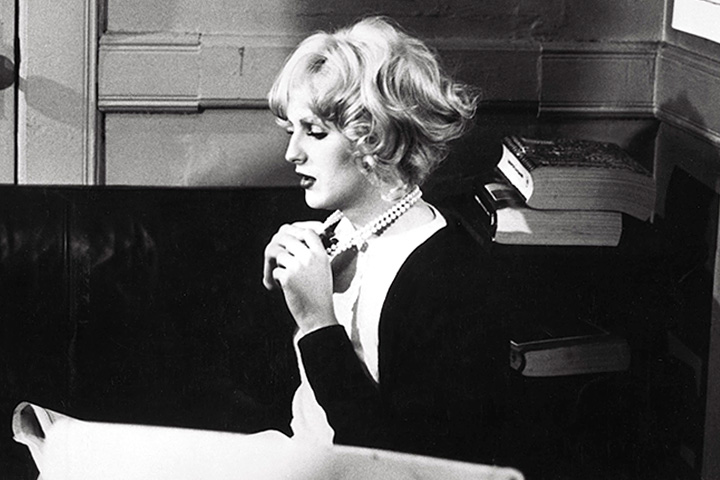 A close-up of this still was used as the cover of the 1987 single “Sheila Take a Bow” by the Smiths. 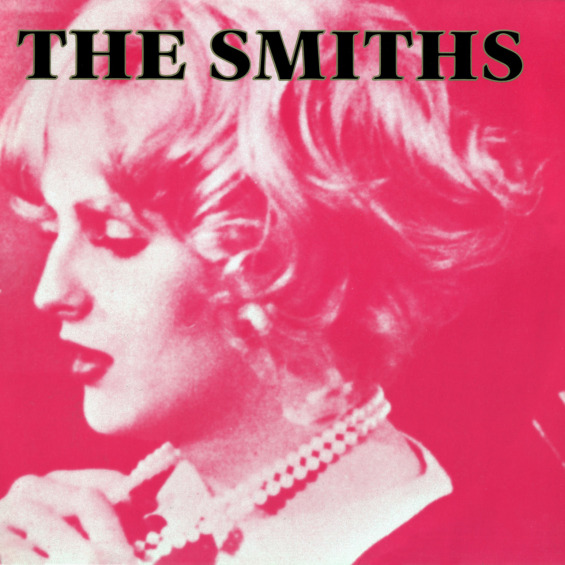 A three-series run of Candy Darling on a City Bus, photographed by Gerard Melanga. 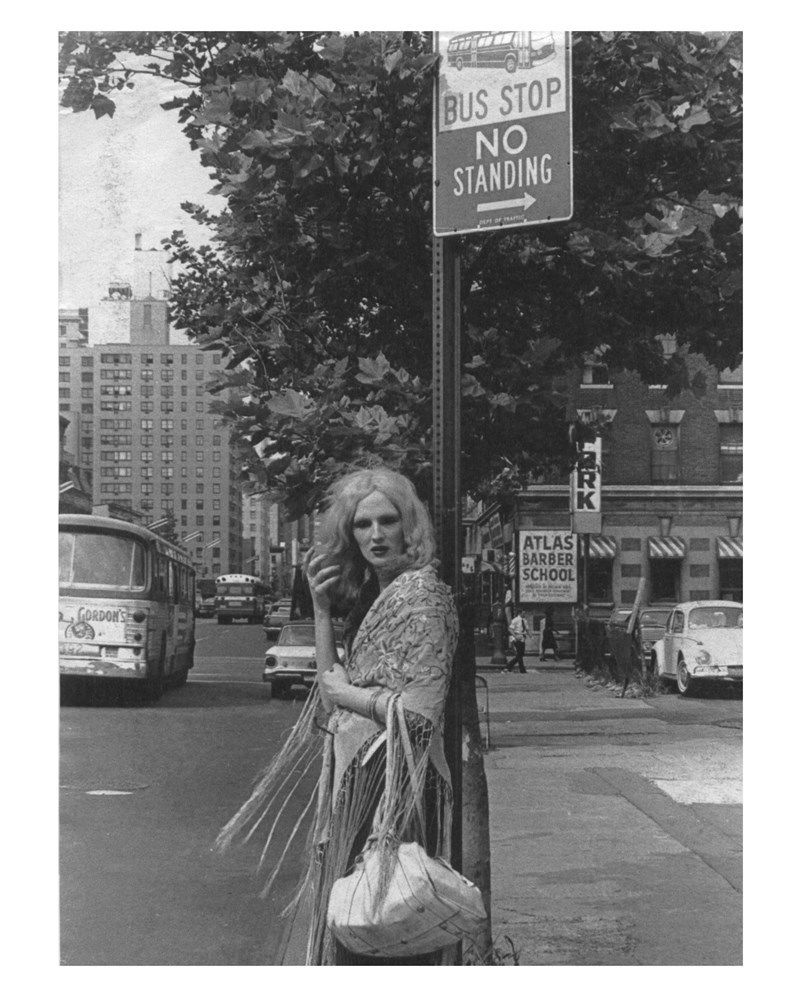 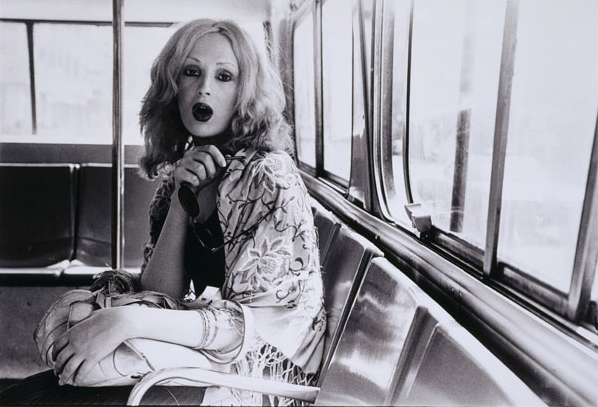 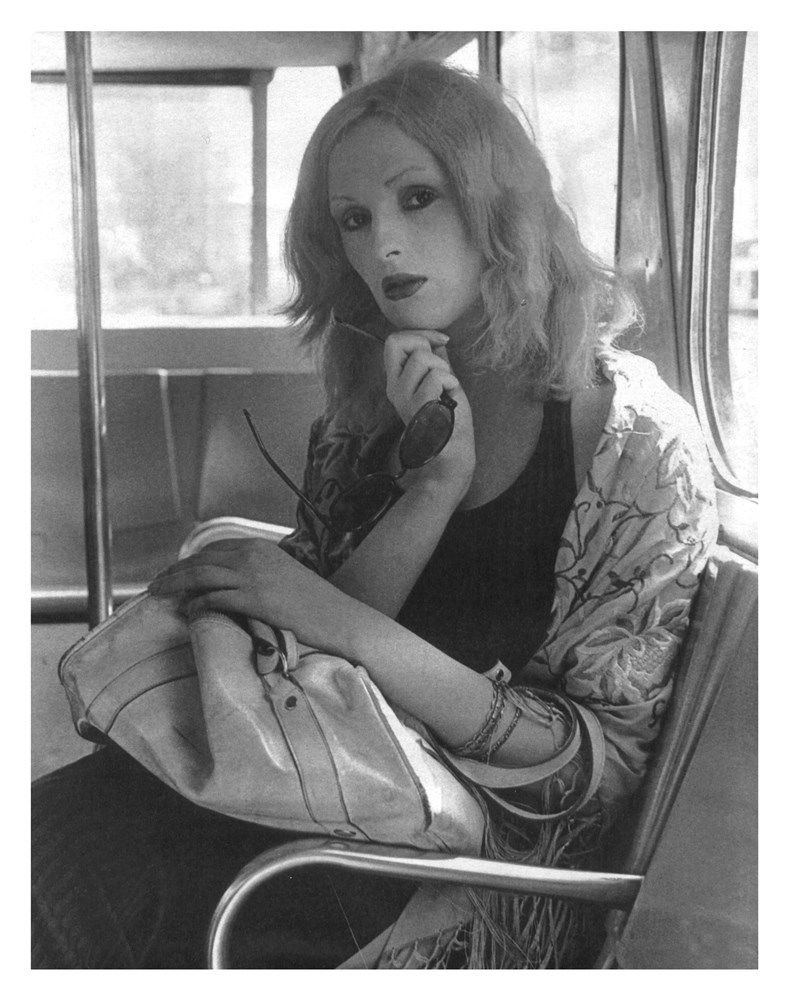 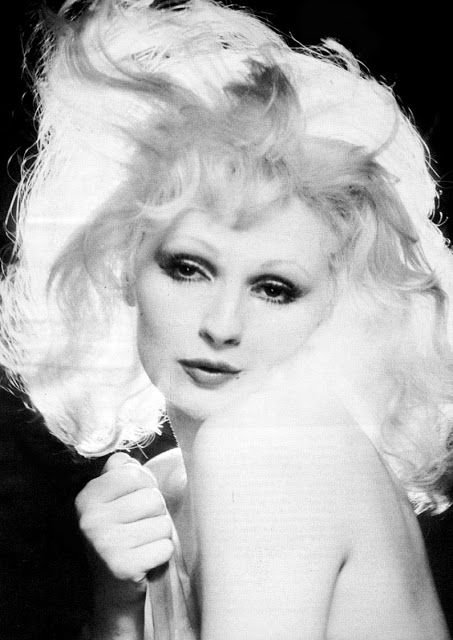 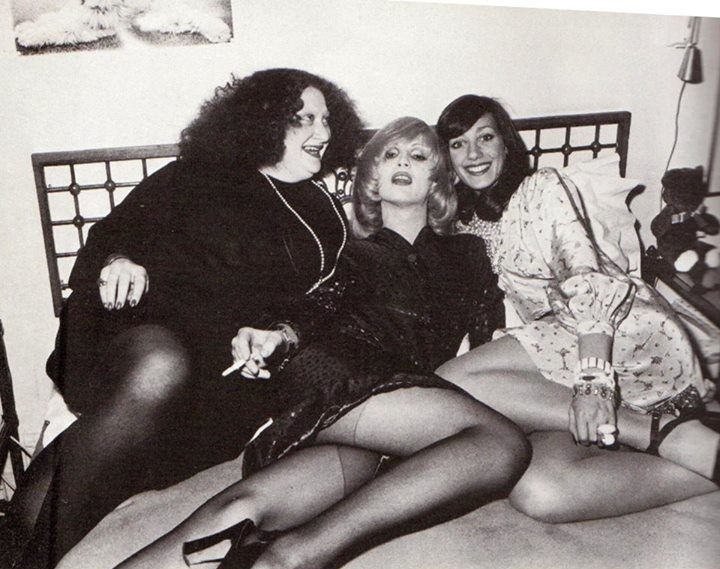 Candy Darling and the cast of the play “The White Whore and the Bit Player,” 1973. 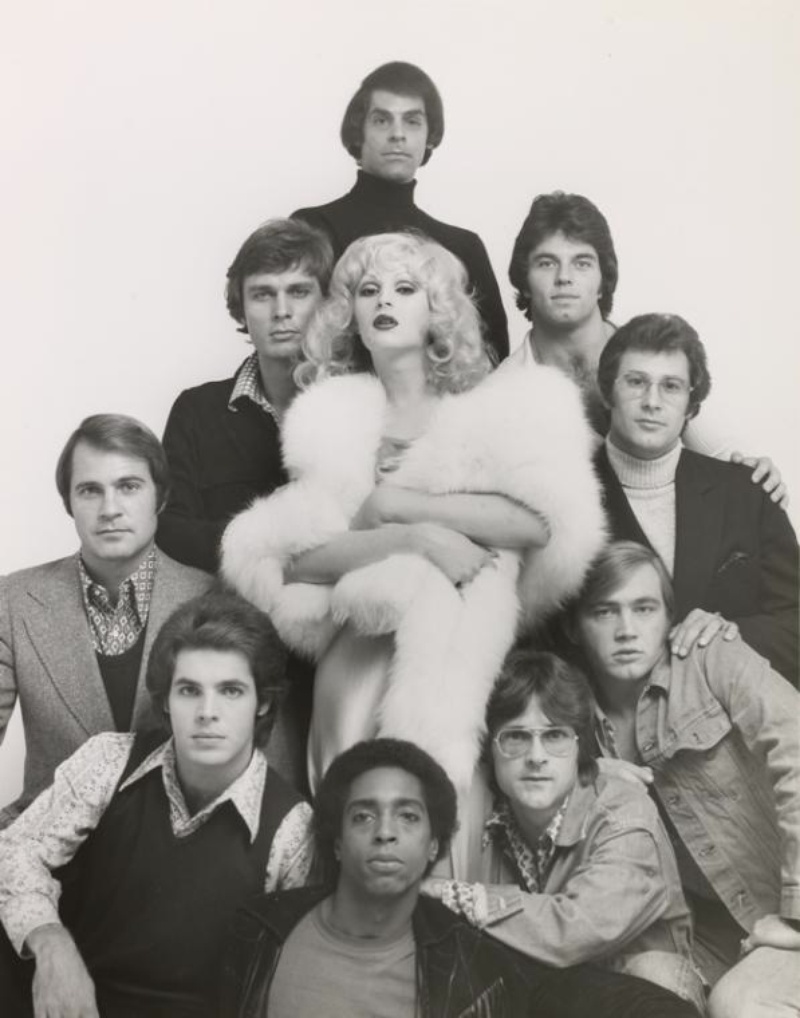 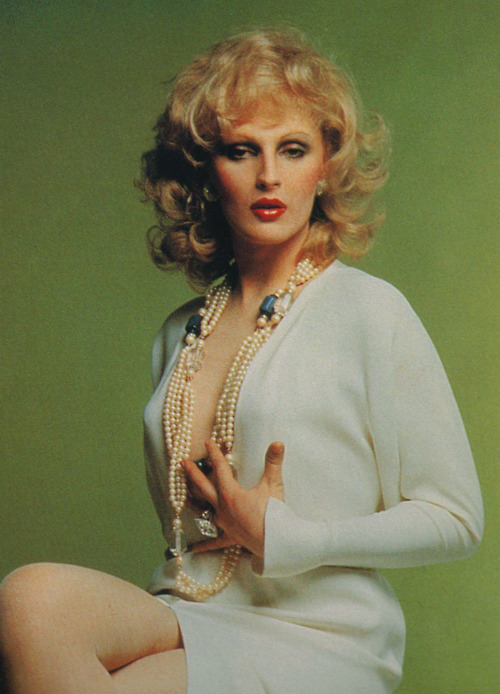 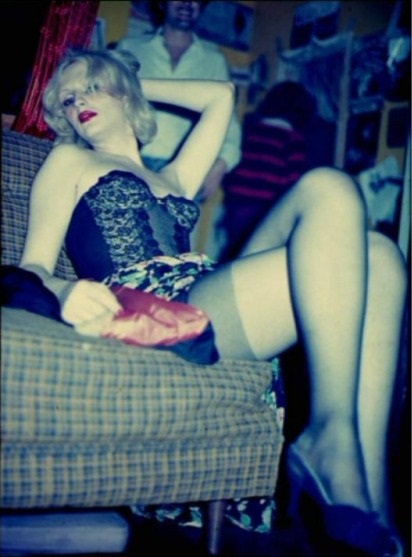 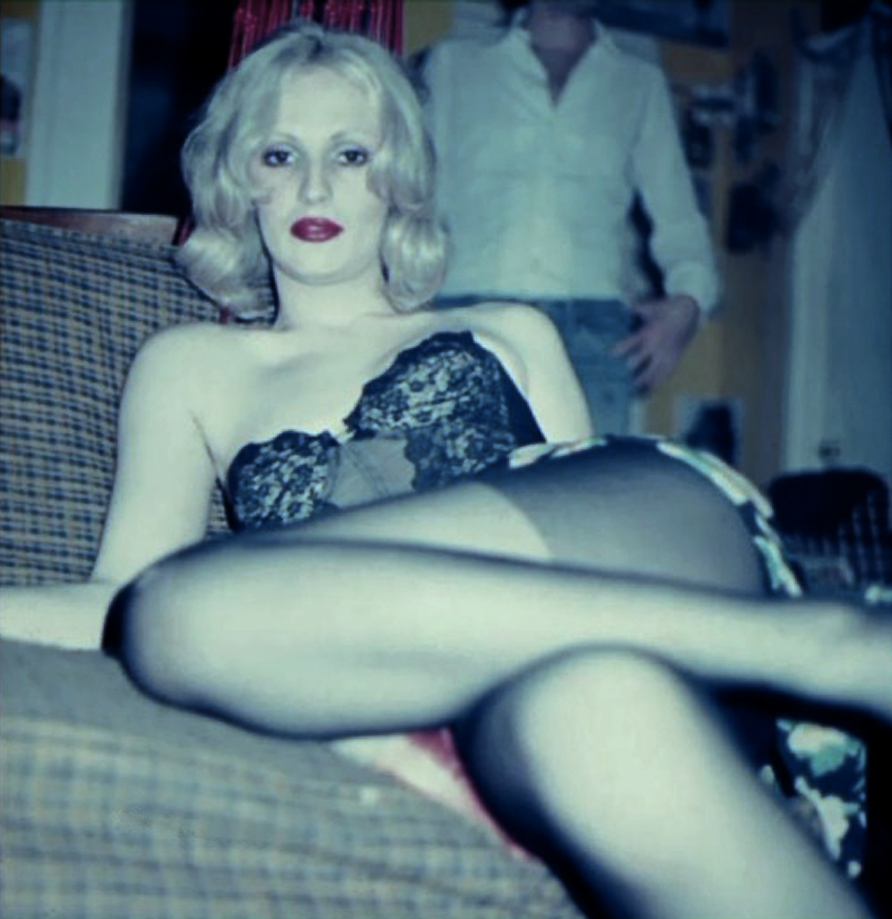 Candy Darling and her Mother, by Sheyla Baykal 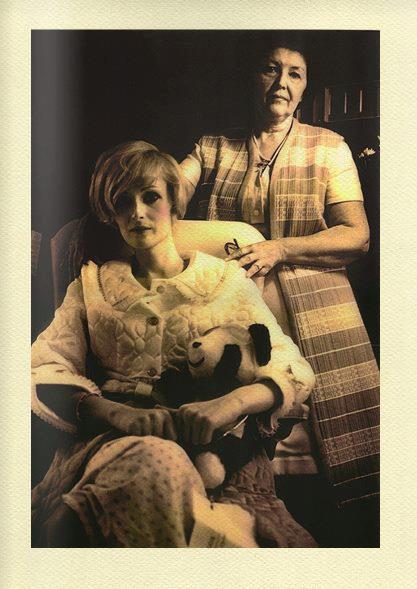 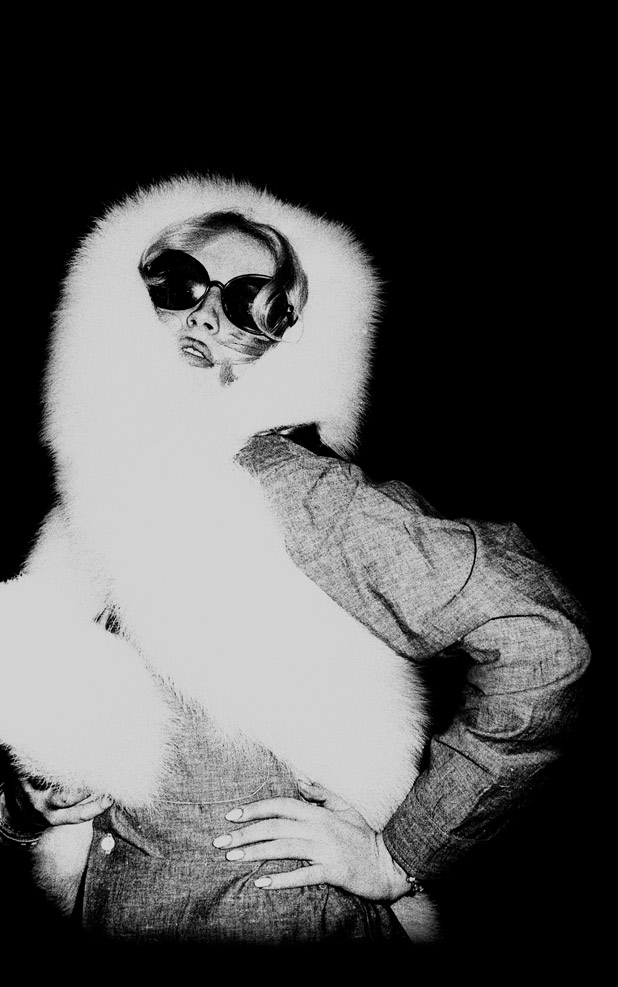 She died of lymphoma on March 21, 1974, only aged 29. It is widely held and rumoured that her cancer was caused by black market hormone treatment, or other illegal drugs, but there has never been any official notice or finding of such.

In the last letter she wrote before she died, she said:

“Unfortunately before my death I had no desire left for life . . . I am just so bored by everything. You might say bored to death. (D)id you know I couldn’t last. I always knew it. I wish I could meet you all again.”

This photograph was taken by Peter Hujar in 1974, of Candy on her deathbed. 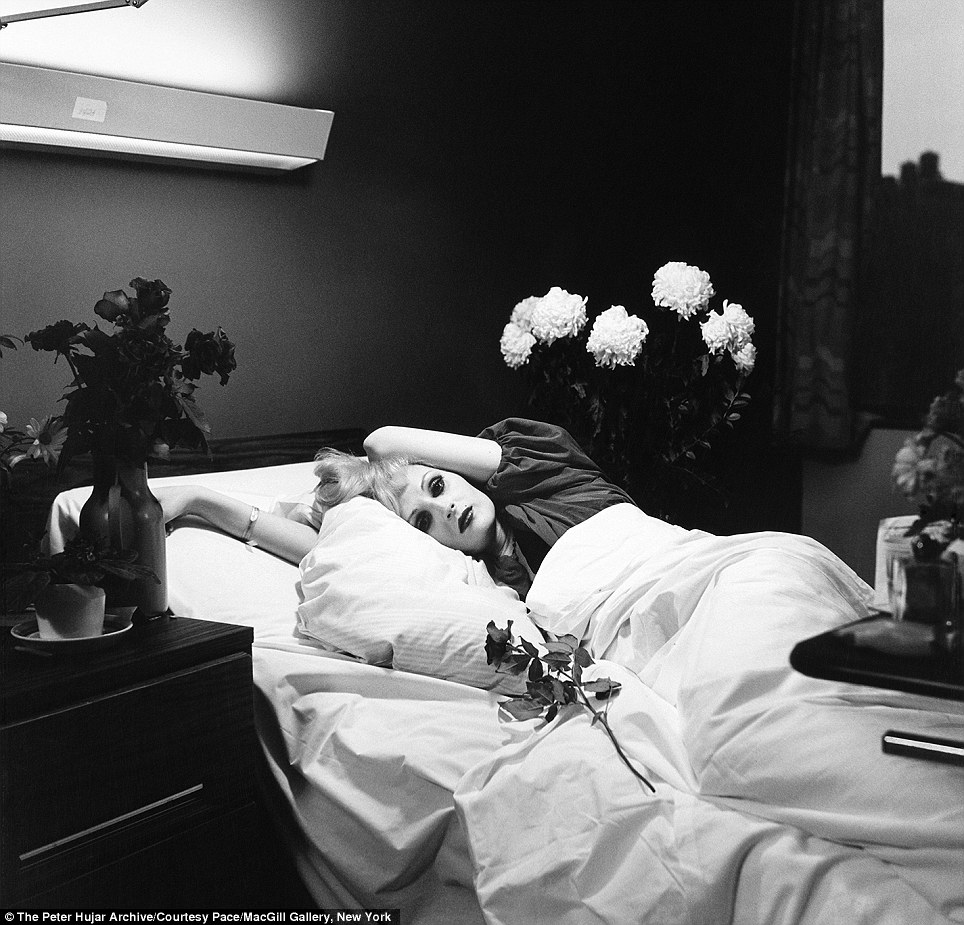