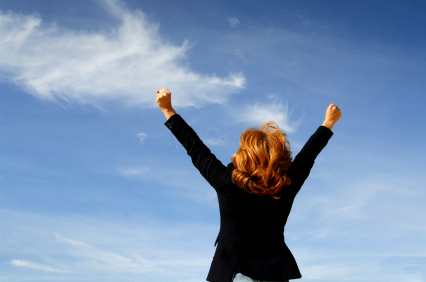 Is this the biggest news of the last 2 years? It’s certainly up there with the Macy v. Holder decision and the overturning of the Defense of Marriage Act. Today will likely be remembered forever as a milestone triumph for transgender persons in the United States.

What happened is this – the US Department of Health and Human Services ruled that Medicare cannot automatically exclude coverage for gender reassignment surgery if it is medically needed. You can read the full decision at this link here.

The scientist in me, however, forces me to strike a cautionary note for those celebrating the news. So please note the following:

The good news is that while you may believe this only applies to Medicare patients, many private health insurers and their subscriber companies base their coverages on what is or isn’t allowed under Medicare. So it is certain that this will have a “trickle-down” effect starting in 2015, when most policies are renewed.

So let’s celebrate, everyone! We won a major victory!