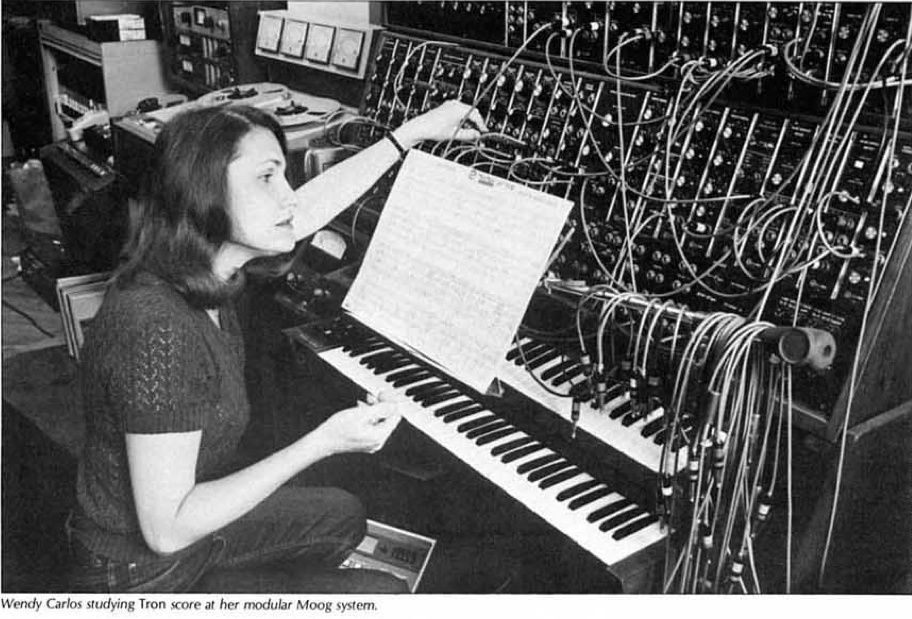 You’ve never heard of Wendy Carlos? Did you see the films The Shining, A Clockwork Orange, or Tron? If so, you’ve heard her work.

Ms. Carlos is an accomplished American composer and electronic musician who was one of the pioneers of artistic synthesizer work, especially with the Moog 900. Her first fame came in 1968 with an album titled Switched-On Bach, an electronic version of several classical works by the composer. Was it any good? I’ve heard it, and you’ve probably heard some of the songs as incidental music in television programs and films and not known it. And she won three Grammy Awards in 1969 for it as well.

She is highlighted on Transas City because I recently came across her 1979 “coming out” interview in Playboy magazine. It’s a good historical example of how the media treated us then, and as we’ve seen from recent antics like those of Katie Couric interviewing Carmen Carrera and Laverne Cox, change is moving slowly.

But is is moving, and that’s the important thing.

Our Wendy Carlos page may be found at this link.