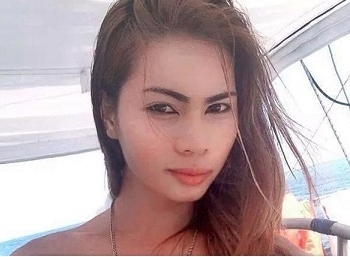 The story plays out like a bad movie script, because we’ve unfortunately all heard it before:

It didn’t quite work for the “Man” in this case, as Marine Pfc. Joseph Pemberton was found guilty of homicide for strangling and drowning (in a toilet) transgender woman Jennifer Laude after they met in a hotel room for a presumed romantic encounter. While Laude’s family, loved ones, and friends did not receive the verdict they were hoping for (murder), nonetheless Pemberton was sentenced to 6 to 12 years in prison, and a fine of more than $130,000.

The case has also created a minor international incident, with the United States and the Philippines arguing over where Pemberton should serve his time, but really, that tempest in a teapot is hardly going to do anything to help the family of the murdered woman.