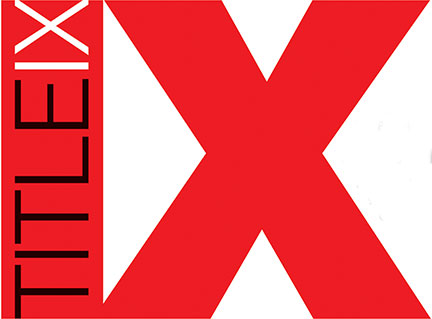 There is a new announcement that Title IX of the Education Amendments of 1972 now “makes clear that the federal Title IX law prohibits discrimination against transgender students.” Here are the relevant clarifications from the FAQ released by the Department of Education. While primarily concerned with addressing sexual violence, the full text concerning transgender youth says:

B-1. Does Title IX protect all students from sexual violence?

Answer: Yes. Title IX protects all students at recipient institutions from sex discrimination, including sexual violence. Any student can experience sexual violence: from elementary to professional school students; male and female students; straight, gay, lesbian, bisexual and transgender students; part-time and full-time students; students with and without disabilities; and students of different races and national origins.

Title IX’s sex discrimination prohibition extends to claims of discrimination based on gender identity or failure to conform to stereotypical notions of masculinity or femininity and OCR accepts such complaints for investigation. Similarly, the actual or perceived
sexual orientation or gender identity of the parties does not change a school’s obligations.

Pretty unambiguous wording, which in a sweeping way now protects transgender students at any public school which receives government funding.