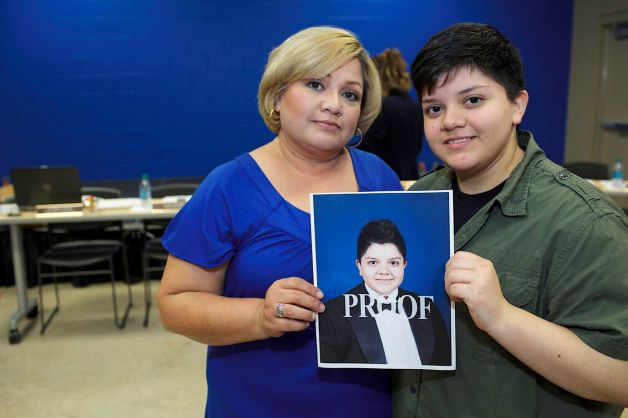 I always enjoy alliteration…but now to the news. Transman Jeydon Loredo from the La Feria school district in South Texas just wanted his photograph in his high school yearbook. The school district originally refused, claiming it violated “community standards”, whatever the hell those are supposed to be…anyhow, after the Southern Poverty Law Center took an interest in the case, the district reversed its stance and his photograph will be in the yearbook.

Another win! When will the few remaining small-minded and bigoted public school officials finally realize that this is not a bunch of crazy kids trying to cause trouble, this is Little Rock, 1957, and these kids are on the front lines of our new civil rights movement? Every year now we have homecoming, prom, yearbook, and commencement kerfluffles and they never learn.