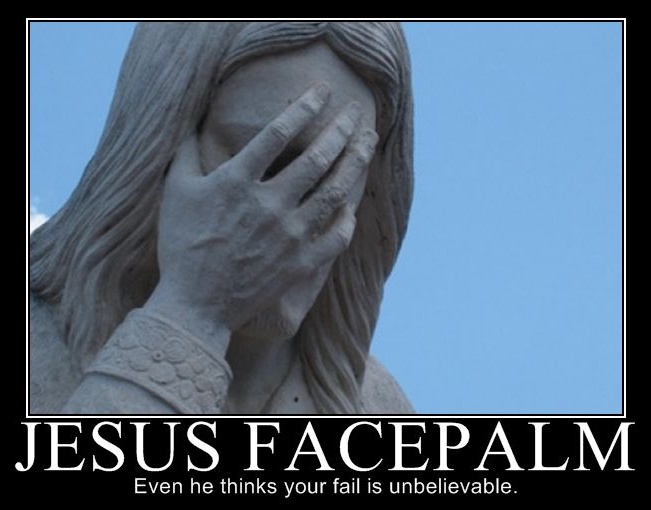 I have to be fair, the Edge is trying to give the family and the perpetrator the benefit of the doubt. But I just find the whole thing transparent.

I posted a while ago about this case, where a transgender teen was critically injured when some little shit set fire to her clothing while she slept. As the case rolls on, we are hearing the same sorts of things from the parents and the perpetrator, desperately ducking and weaving like Cassius Clay in his prime to avoid being convicted.

Here’s some choice quotes from the article:

Outside court, Du Bois [attorney for the defense] said, “As far as I can tell,” the incident “was the result of a juvenile prank that went horribly wrong.”

Sure! Because when I was a kid, we set fire to people all the time! Why I remember setting a hobo on fire once; his gin-soaked rags really made a pretty fire…yeesh.

“Members of his family are gay,” said Du Bois. “He doesn’t have a homophobic bone in his body.”

Ah, the old “but…some of my best friends are black!” defense.

Du Bois said one of Thomas’s family members who has come to Thomas’s court hearings is gay. That person, along with Thomas’s mother and other family members, have declined to speak with reporters, although one said Friday, “Please pray.”

This is known as the “can’t we all just get along?” tactic, with a sprinkling of the “rally ’round Jesus” spin.

Du Bois said Thomas has written “sincere, heartfelt apologies” and expressed sympathy and empathy with Fleischman. Thomas “feels absolutely horrible about this,” said Du Bois, who added that Thomas’s family is “upset that he’d even consider this type of a prank.”

This one is hard to call, folks. It’s either the “boys will be boys” defense, or the “Why can’t you accept an apology?” tactic. Yeah…what it really sounds like to me is “I’m sorry I got caught.” Add to this the testimony that the family of the victim has not received any of these alleged written apologies…

He said he hasn’t seen the video of the incident, but Thomas used a lighter, thinking “it was just going to be a flame and he’d pat it out.” Du Bois said he didn’t know whether Thomas had tried to put out the fire.

Sure he was going to put it out. Then what? He was going to take his victim out on the town shopping for new clothes, maybe a makeover and mani-pedi? Pull the other one; it has bells on it.