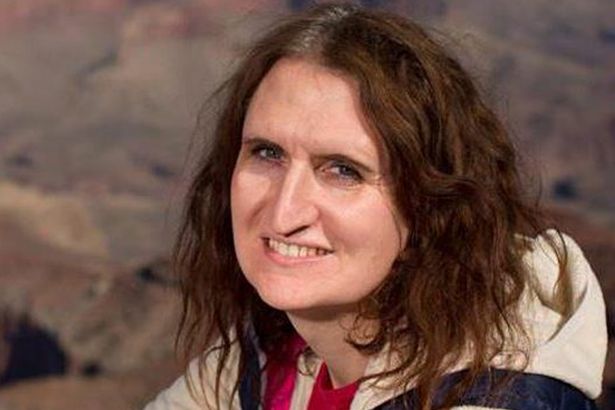 Here’s an article which caught my wandering eye, by the Daily Record – it is titled “Sex swap scientist in fight for life after being gored by stag in freak accident in Highlands.” One could be charitable and hope that “sex swap scientist” was just an attempt at alliteration, but…no. Also, the first words of the article are:

A LEADING scientist was fighting for her life last night after being gored by a Highland stag. Dr Kate Stone, 44, who went through a sex change six years ago…

Why is this relevant? Did she meet up with a transphobic deer? Furthermore, they go out of their way to focus on her height (6 feet) as having possibly made her a target. Is that to call attention to her “manly” height? Or are transwomen 6 feet and over frequently attacked by all sorts of transphobic fauna?

For all my griping, however, the article does not misgender her, and it gives a lot of time to tell her story of transition in her own words. A piece by the more mainstream Daily Mail conveys about the same message overall.

That being said, I long for the day when I and my sisters and brothers are no longer the “hook” in a tagline.

Sex swap scientist in fight for life after being gored by stag in freak accident in Highlands – Daily Record.