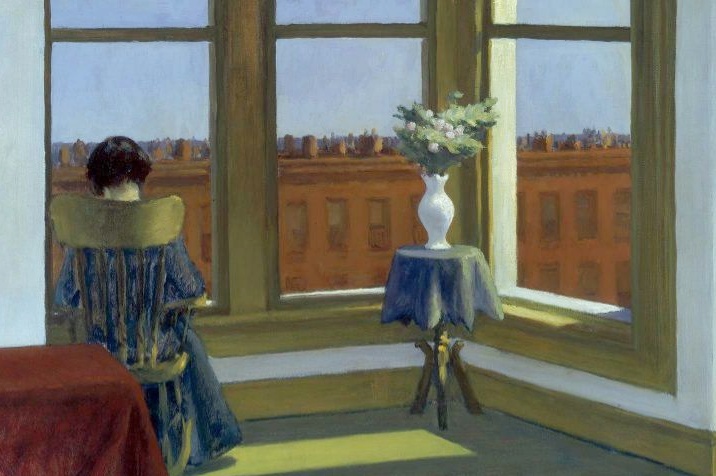 1 thought on “Transphobia, Sloppy Reporting, or Both? The Life and Death of Dr. V”