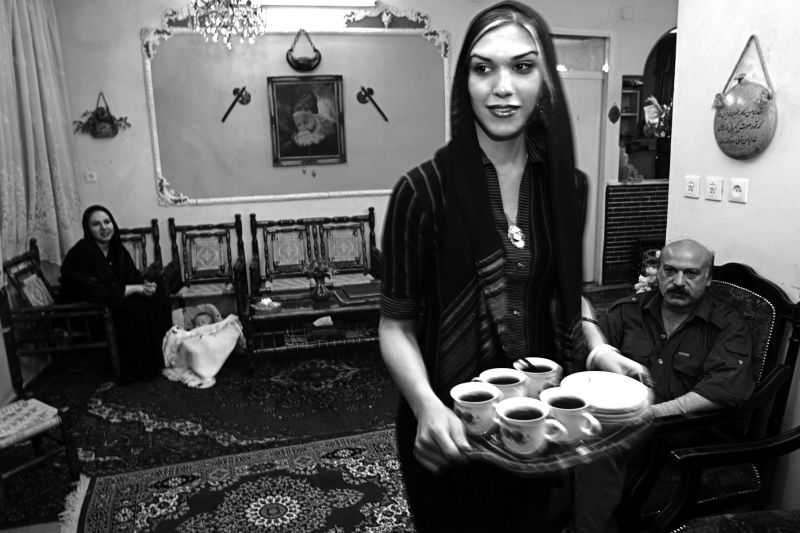 The World Policy Institute has published a very informative and interesting article on the lives of transgender people in Iran. Why should you care about this? For one reason Iran is one of the very few Muslim countries where being transgender is not in itself a crime – with a qualifier, of course, that you are expected to transition if you ever want to have sexual or marital relations of any kind.

In fact, this places Iran in the odd position of performing more gender transition surgeries than any other country except Thailand (2012). It was the Ayatollah Khomeini of all people who paved the way for easily available SRS in Iran, as a result of a 1985 reissuing of his fatwa declaring support for transgender persons and transsexual surgery.

The problem in Iran is threefold, however. The first is that considerable gatekeeping exists for transition and SRS, although the cost is covered by the government. Second, many homosexuals feel pressured into, and sometimes fake being transgender to be allowed to be with their loves and to marry. Finally, just because the government recognizes that transgender people have the right to exist and to surgery doesn’t mean Iranian society accepts them. In fact, discrimination within Iranian society is harsh and sometimes deadly.

I invite you to read and learn.