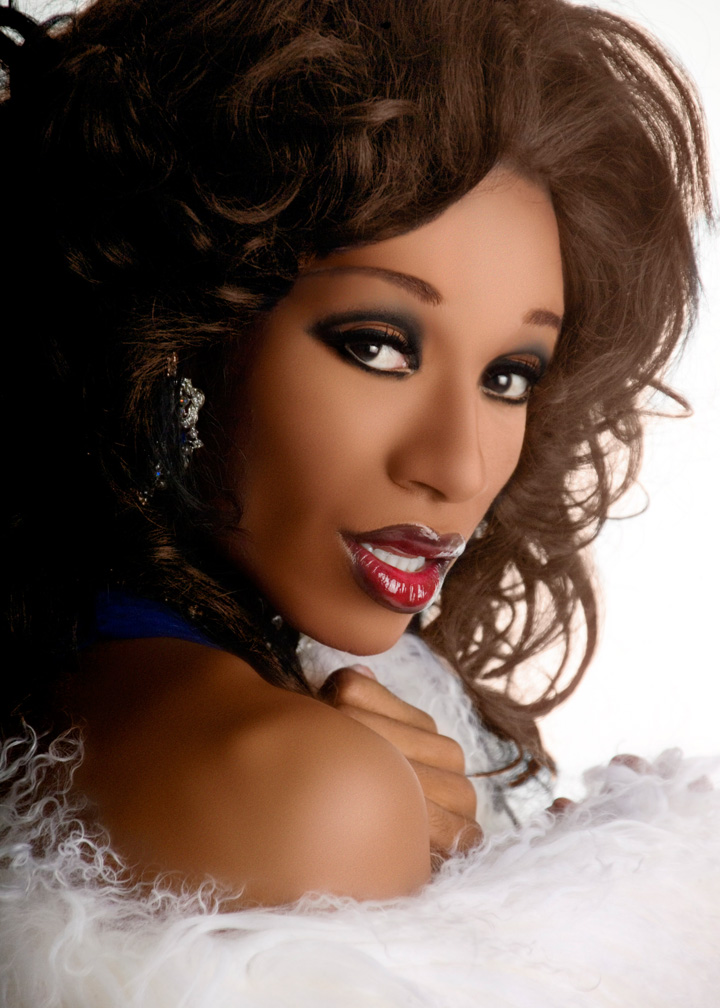 I approached this essay on TransGriot with some trepidation, as I’ve been experiencing recent backlash by crossdressers and drag performers who want to assert themselves under the transgender umbrella, sadly taking down transgender persons in the process. However, this article appears well thought out and reasonable, and I think is worth a quick read.

One quibble I have is with regards to the title. There is often an implication that without crossdressers and drag, the transgender community as such would not exist, and I disagree with that very strongly (and to their credit, that’s not really what the author on TransGriot is saying either).

We transsexuals were born this way. We don’t wear our clothes to feel sexy or good or to put on a show. At the end of the night we don’t get to take off everything and be a cisgender person. And the next morning, we have to put on our gender-appropriate clothes and live our lives in our gender-appropriate manner. We go out every single day and put our jobs, families, and lives on the line to live as the mental gender we are. It isn’t a performance nor a game to us.

We are a unique ethnic group, and we have always been here, and very likely always will be here as well. Short of ethnic cleansing or genocide, transgender people are here for the long haul.

So yes, Virginia (Prince), there is a trans community which exists fully independently of the crossdressing and drag community. We’re not “superior” to crossdressers or drag performers, we’re not “better” – we’re simply unique and different. I love my crossdressing and drag sisters and brothers, I just want to emphasize that there is a difference between us and them. Differences which should not be leveraged to divide us, but rather be recognized as making us special and awesome in our own ways, and which need a little recognition and tolerance – both ways, transgender to crossdresser, crossdresser to transgender. Mutual respect and sisterhood (or brotherhood as the case may be).

TransGriot: Drag Culture Is A Major Reason We Even HAVE A Trans Community.