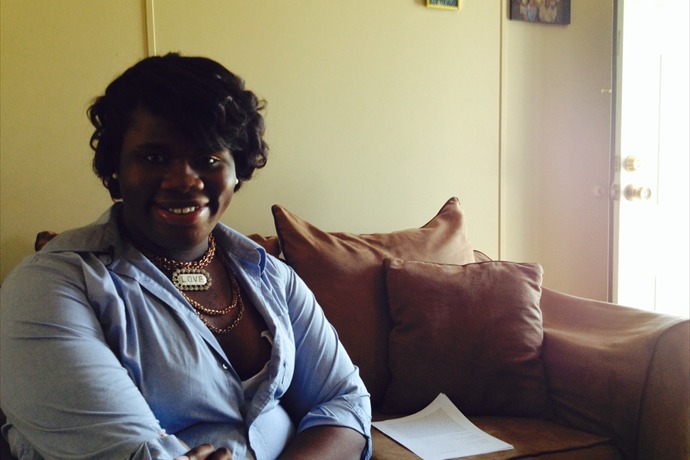 It’s a case of TTT (trans toilet terror), and in this case the victim is Miss Kaye Bowens of Star City, Arkansas, who was fired when her shift manager noticed her using the women’s bathroom – something she had done since her first day at work.

The store has issued a wishy-washy carefully crafted general legal statement. While some local McDonald’s franchises have made transgender rights an important part of their business model, corporate headquarters has been completely silent on the issue.
From the article:

Bowens says she was offered her job back later that day after threatening a lawsuit, but only if she agreed to use the men’s room.

How freaking insensitive and totally missing the point. The article further says:

Bowens says she filed a complaint with EEOC and is considering hiring a lawyer, after feeling her rights have been violated.

I hope she does, because given the findings in Macy v. Holder and subsequent rulings, and the Obama Administration’s focus on transgender rights, she’s going to win.