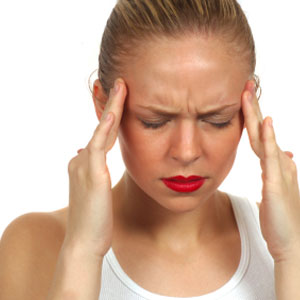 This makes my head hurt, but the comments after the article are outright scary. I certainly hope against hope that they are just the usual pack of trolls which post in these news articles. But remember, California actually banned same-sex marriage by public vote. They are not nearly as liberal and you think, and in a state the size of California, gaining 500,000 signatures is easy.

I found this telling:

“It is just fundamentally wrong,” said Doug Boyd, a lawyer circulating petitions in the Los Angeles suburb of Glendora. “It’s against the laws of God and nature.”

Boyd, 60, said he can’t stomach the idea of his 6- and 7- year-old daughters sharing school bathrooms, showers or locker rooms with a boy who sees himself as a girl.

Point 1: any law against the laws of “God” and “nature” needs repealing. Ooooooooooo…K. Bring on the, um, theocracy?

Point 2: Six and seven year olds don’t shower nude in California schools. I’m not sure they do in any public school in the nation.