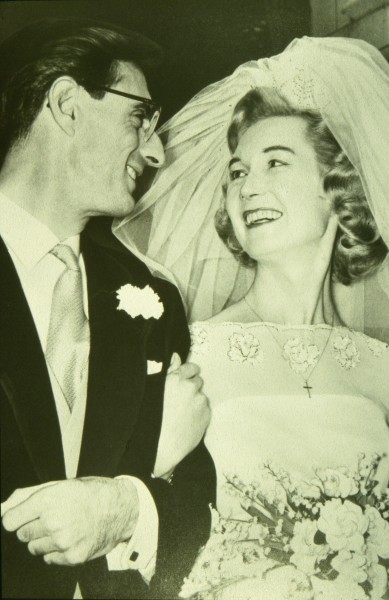 Georgina Turtle (born George Turtle, later Georgina Somerset) was a transsexual woman who claimed to be intersex, bearing an ovary and rudimentary womb. She was born March 23 1923, and died November 30 2013. She lived her life in England.

At the link below, I have collected 8 photographs for my readers, three in high-resolution.