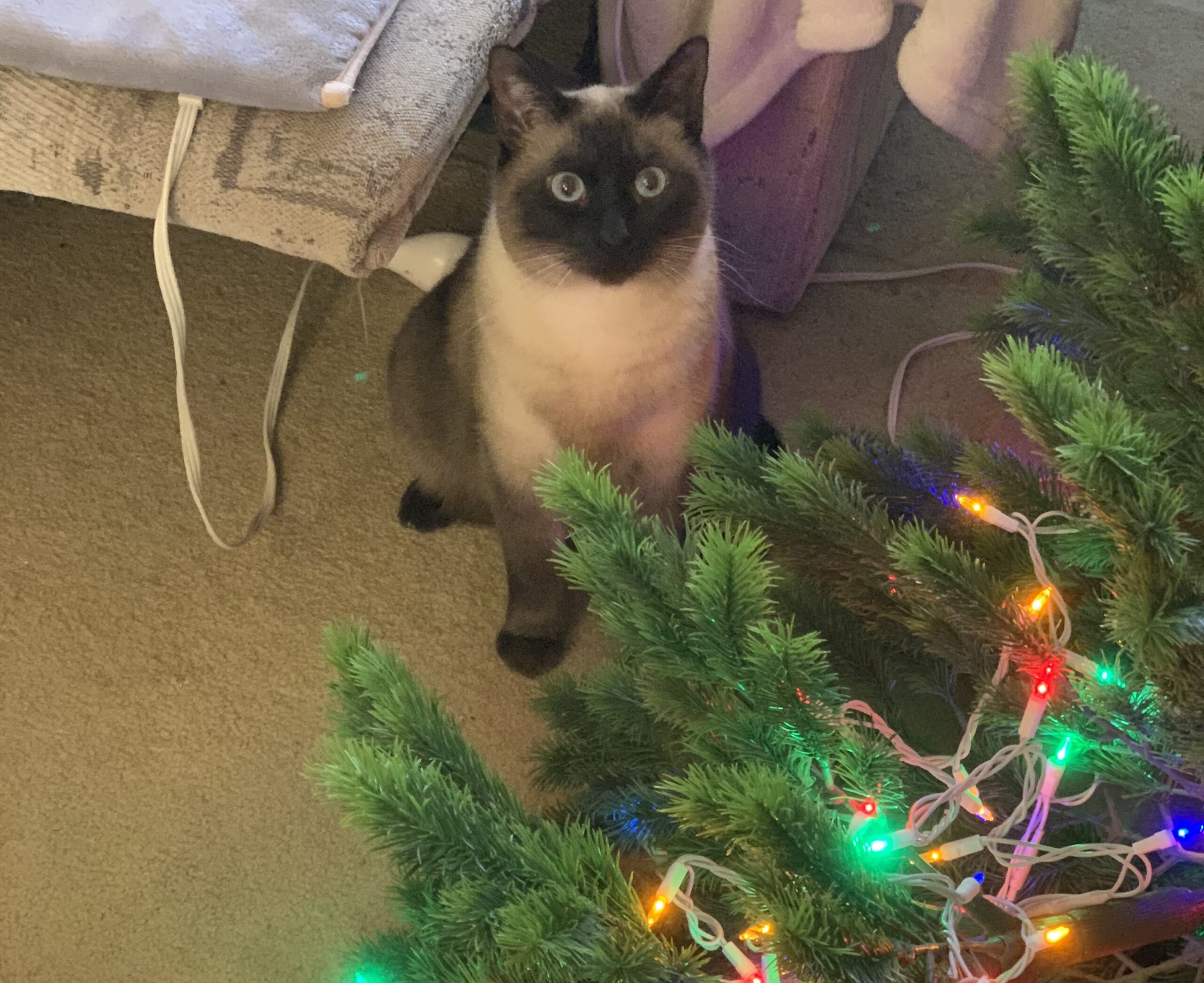 You may notice that announcements made since September are missing from the site, and the reason for this is that our hosting service started sending us very cryptic messages in November telling us that our site was going to be moved to a faster server, but that “something was wrong” with the move and we needed to fix it.

We spent literally person-days on the phone with very clueless tech support persons in December who basically repeated, to sum up hours of conversation, “something is wrong migrating your database…we don’t know what it is, but you need to figure it out.” They could not even tell us if it was a software issue, file locations/paths, database issue, etc. They could tell us absolutely nothing. Even the “Level 2” tech people could not tell us, and just made guesses that we had “too many files” (not true) or that our site was hacked (not true) or it was “something we would just have to figure out.”

Well, since the site was working perfectly for us and everyone out there, how can we fix a problem when we don’t see it? It’s like telling you “something on your car is about to break…what it is, we cannot say. Where it is located, you must never know. How bad the failure will be, only fate shall determine such.” We may as well have asked a psychic numerologist for $3.99 an hour.

Well the holidays came, and just like how a cat will inevitably knock down even the best-supported Christmas tree, every single one of our 5 sites went dead. A fun-filled week of mad scrambling to fix everything ensued – while both admins had to work their usual 60-70 hour a week day jobs, and we fixed it. Unfortunately, thanks to Godaddy, we lost 4 months of posts and changes, and NO despite us having set up things to automatically do weekly backups, apparently they lost those as well.

So the bad news is, 4 months of posts/updates were lost, but we can recover most of them by some painstaking hard work which to be honest isn’t really worth it since much of the posts were advertising local events now past or Trans Talk episodes now past. The good news is that no new historical archive material was added in the last 6 months due to a broken scanner and no computer to run a new scanner, so the historical archives are safe. There were changes to two pages remaining which we are fixing today, we are manually doing weekly backups of the entire site from now on and storing them in a cloud space, and we are seeking a new host who will guarantee daily backups and monitoring.

So we apologize for the outage and lost content, but the lost content was fairly ephemeral at least. Since we have managed to kill of some side work, and I am getting a new scanner and computer to run it and a new workspace, the updates will soon continue and the thousands of pages of irreplaceable trans, intersex, and non-binary history will soon be growing – as always, in maximum resolution without watermarks or phoney copyright restrictions. Remember, this site is an educational site for the preservation of OUR history, and we do NOT charge any fee, we have NO advertisements and never will, and are a completely non-profit historical academic site.