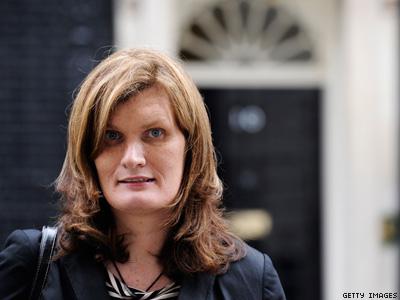 Nikki Sinclaire, who represents a region of the U.K. in the European Parliament, has just come out as transgender and also a rape survivor. She has an autobiography which will be published next Monday, and the U.K. tabloid The Sun carried an extensive interview with her.

This story was personally touching for me, in that there is a strong similarity to mine. Sinclaire identifies as lesbian, in a long-term relationship with a woman, after she was raped in 1999 (she also experimented sexually with women before the attack.) That’s really not too far off from how my own sexuality evolved, so I can’t wait to read her autobiography.