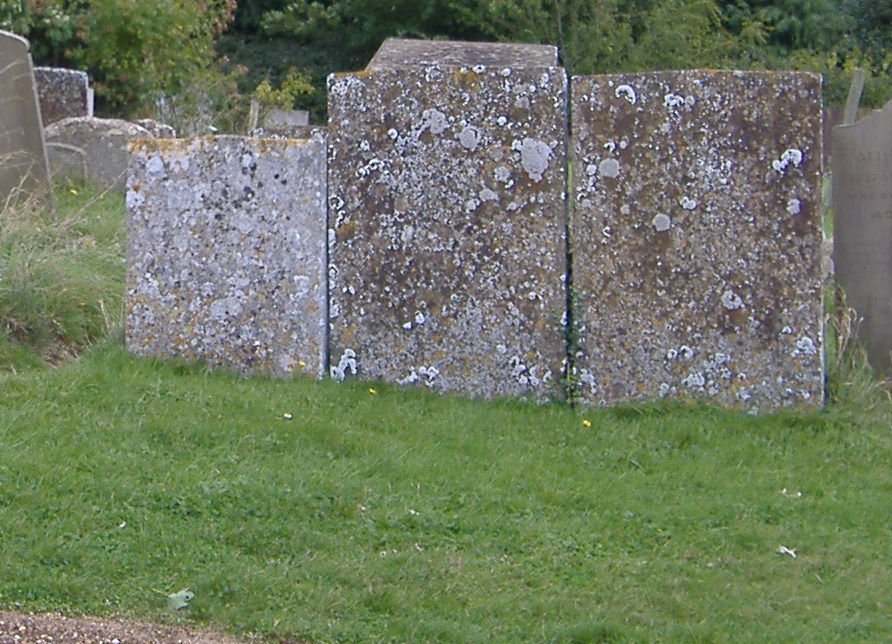 I’m taking some time with this post to talk on the deaths of three transgender women. Each was very different, each was tragic, and each was another dark page in the book of our shared experience.

First I want to highlight the murder of Deoni Jones, who 2 years ago was stabbed in her face while she was waiting at a bus stop in Washington, DC. For the crime of “existing while trans.”

Her murderer, Gary Niles Montgomery, has had two previous trials with no outcome for either side. Deoni’s family, friends, and community activists have apparently been trying to get the U.S. Attorney’s Office for the District of Columbia to treat them like human beings, especially the victim, and they claim that to date they have been unsuccessful. The Attorney’s Office claims the opposite. Whatever the case, the family has had to suffer for more than two years just to even get the murderer to trial, and wondering when if ever they will receive justice. 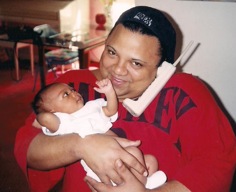 Next I want to tell you of a Berkeley, California father who is suing the police over the wrongful death of his transgender daughter. Kayla Xavier Moore died while being arrested by police officers on a warrant mistake. From the article:

On the night of Feb. 12, 2013, Moore was off her prescription medication and acting irrationally. Her roommate called 911 expecting Moore would be placed on a 72-hour psychiatric hold.

Police responded and, finding a San Francisco warrant for a Xavier Moore, decided to arrest her. (The lawsuit states that the warrant was for a 60-year-old Xavier Moore; Kayla Xavier Moore was 41.)

When police tried to handcuff the 347-pound Moore, she resisted, ending up face down on a futon with a number of police officers straddling her in order to place her in wrist and ankle restraints.

During the restraint she stopped breathing and died. The coroner concluded that Moore died from “acute combined drug intoxication,” obesity and an enlarged heart.

And there’s no way that being roughly arrested and sat on by large men on a futon would possibly restrict her breathing or injure her. Nope, not in a billion years! 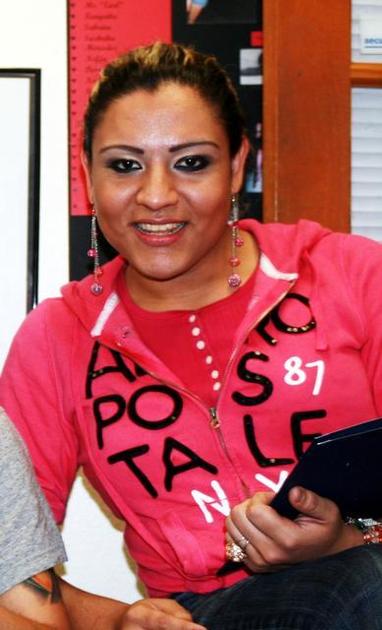 Finally, we have an update on an older case, involving a transgender woman who desperately tried to deal with her body dysphoria by resorting to “pumping.” This was sadly very similar to the recent report on the death of Brenisha Hall, now ruled a homicide. Amelia Lopez Zaguilan desperately wanted female curves, and she underwent repeated injections of black market silicone. On April 30, 2013, she went for her last visit – Alejandra Mendoza, another transgender woman, pumped silicone into her buttocks, and within a day Ms. Zaguilan was having trouble breathing, almost certainly from a pulmonary embolism (my speculation, it’s a result from pumping when the silicone gets into your bloodstream). She fell into a coma a day later, and died on May 7.

Three transgender deaths – one by a criminal, one by those who are charged to “protect and serve” us, and one by desperate and tragic misfortune.