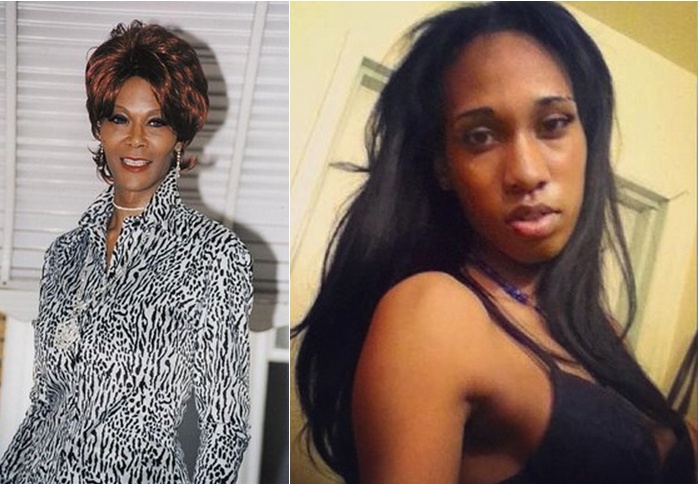 I decided to bring a little historical perspective to this update on the murder of Islan Nettles by mentioning another case, more than a decade prior, where a transwoman was murdered and the police are apparently unable or unwilling to do the right thing.

On December 22, 2002, transgender woman Nizah Morris was found naked in the street from the waist up, bleeding from a head wound. The last time any witnesses had seen her, she was climbing into a police car to receive a courtesy ride from Philadelphia police officer Elizabeth Skala. A summary of what happened afterwards can be found here.

Officer Skala testified that Morris asked to be dropped off at Chancellor St and S. Juniper St, two minutes distant driving from the bar and 45-minute walking distance from her home. One minute after being dropped off at 3:30am a motorist testified he called 911 reporting a woman she was laying on the street naked from the waist up, bleeding from her head.

The DA has refused to release the 911 records.

The entire thing is better explained at the link above, and screams “coverup” so loudly that you have to wonder WTF.

So flash forward 11 years, and we have the case of Islan Nettles, who was beaten to death on or about August 17, 2013 after she and a group of friends were attacked by a gang of eight men. After following them and taunting them with homophobic slurs, at least one man knocked Nettles to the ground and began a bit of the old ultra-violence – because that’s what we “subhumans” deserve, right? Ye-ah.

Nettles’ case quickly turned into a three-ring circus, with a friend of the defendant making a fake confession in the case, allegedly spurred on by the defendant’s mother. Even after these folks using the justice system like a plastic sex doll, the District Attorney’s office insists that they are “aggressively investigating” the case. The group Trans Women of Color of New York made this recent press release concerning the case:

It was revealed that no DNA evidence was collected from Paris Wilson at the scene of the crime, nor were witnesses rigorously questioned. Nor has it been explained why Simone Wilson, the suspect’s mother, was never held accountable for falsifying evidence when she persuaded a friend of her son to make a false confession which was later recanted. And perhaps most inexplicably, the D.A.’s office is claiming that all 10 surveillance cameras in the vicinity of the beating that lead to Islan Nettles’ death were broken.

Nope, nothing suspicious at all here!