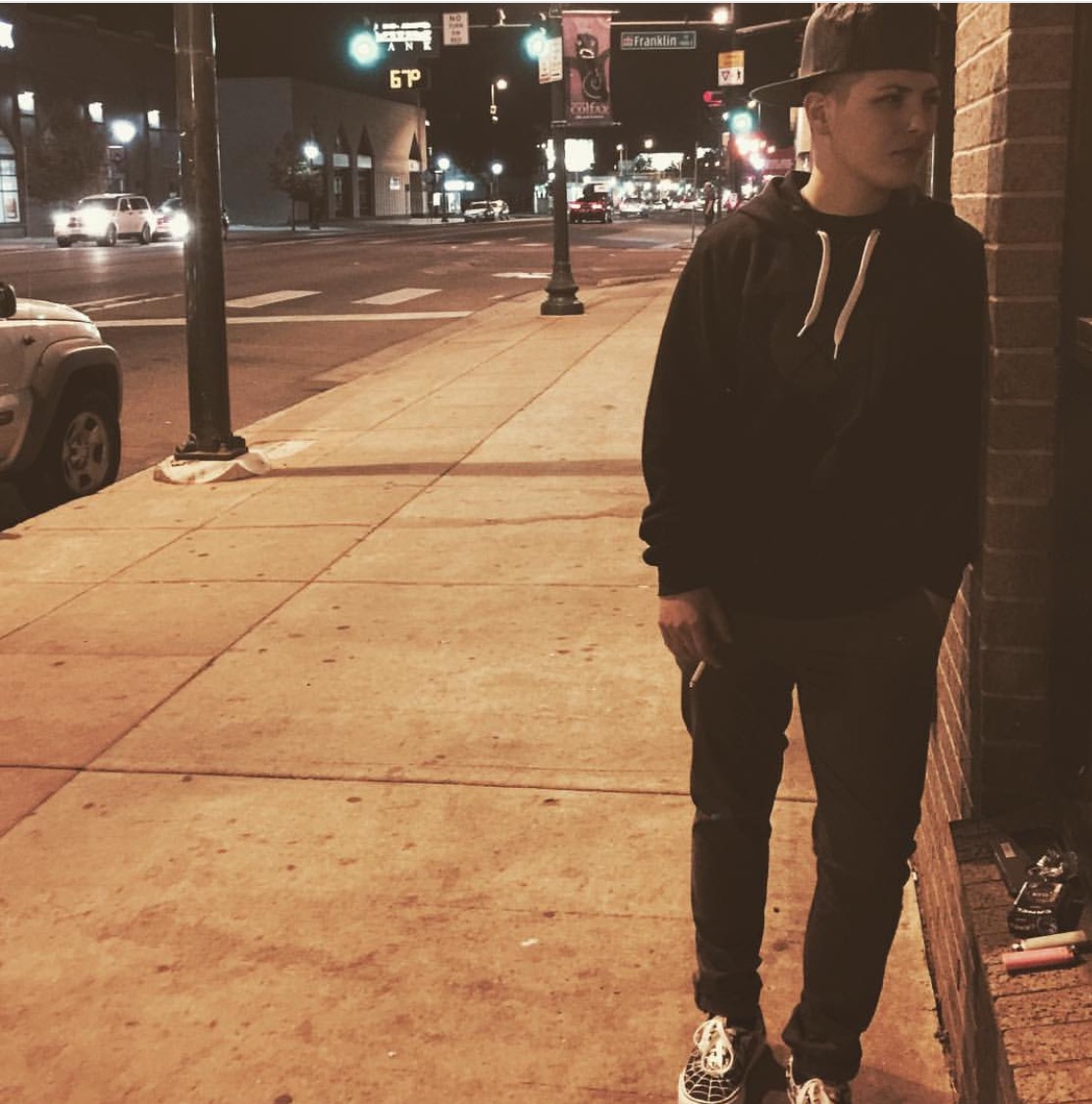 Kendall Oliver identifies as mostly male and wears masculine clothing. But the barber declined to serve Oliver, saying he doesn’t do women’s haircuts.

Across this nation, many conservatives pushing for laws to discriminate against LGBT persons are mostly focused on events and products related to weddings. Such as the notorious “Sweet Cakes by Melissa” case, where not only did the owners refuse to cater for a lesbian couple, but they were fined $135,000 for repeatedly deriding the couple in the media. But few people truly understand just how many nutty prohibitions exist in religious books (such as the Bible chapter Deuteronomy) – and moreover, how a person who hates LGBT people can simply point to one of many explicit or implied prohibitions in virtually any religious text to justify their discrimination.

What’s more, there is literally no legal standard preventing someone from simply inventing a belief or entire belief system of their own, provided they claim to honestly hold it. This weekend, for example, I became an ordained Minister in the Universal Life Church – something which takes no more than answering a couple of questions and clicking “Get Ordained Now.” And yet, I now can legally perform weddings and officiate at funerals in Kansas and Missouri. Given that sort of legal backing, it’s a small stretch for me to say “I refuse to serve (someone) because it offends my religious beliefs.” It really is just that easy, folks.

As a result, these so-called “religious freedom protections” are no less than ways in which to roll back civil rights for virtually anyone who is hated by anyone else. What if the barber in this case which is highlighted refused to serve African-American customers? Or Jewish ones? Or Armenians? Every single time a person backs or supports the “right” of a public business to discriminate against someone for being transgender, they also are supporting the “right” of segregation, injustice, and ghettoization. And they are supporting the right to perpetuate and spread ignorance, fear, and hate.

Discriminating against a transgender person at a place of business is fundamentally no different than discriminating against them for being black – people do not choose their gender, nor do they choose their race. And before there is a rebuttal that the Bible does not preach discrimination against other races, one has to look no further than the works of pro-slavery supporters in the 1800’s. Josiah Priest, for example, published a work in 1852 wherein African Americans were equated with “the race of Ham,” and the numerous instances of slavery and human bondage employed by the Israelites was called out as an example to follow.

And here’s something that those backing the “religious rights” of business owners are not getting. When a person operates a business in the public eye, they are utilizing shared services, incentives, and protections granted to the community as a whole in order to foster business. Deductions for business expenses, property tax incentives, tax-increment financing, special business development loans and grants, zoning protections, enhanced police and fire protection, assignment of inspectors for health and safety – businesses enjoy a wealth of considerations, incentives, or protections to help them thrive. And as a result of these considerations, businesses have a duty to serve and provide for the public in general.

If a business does not want to serve the public in general, then they need to remove themselves from the public arena, and work out of their home, place of worship, or somewhere else – and not take money and protections intended for the public as a whole.

In this case which was highlighted in the linked article, a transgender man couldn’t get a haircut at one shop. Some may argue “big deal, it’s not the end of the world. Go down the street to another barber.”

Sure. And I suppose it’s better at the back of the bus too, isn’t it?