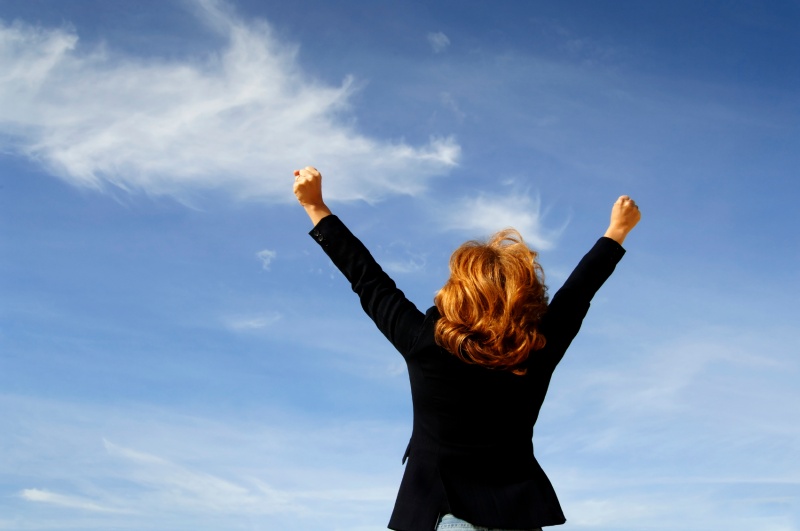 For the life of me I do not know why this isn’t being shared by every transperson on Facebook.

Amidst all the hoopla about Obama saying he will sign, then promising he will sign, then saying signing is imminent of an Executive Order mandating that all government contractors must have non-discrimination policies for LGBT workers, a major improvement in transgender rights has been missed. Yesterday, the United States Department of Labor announced the following:

As we celebrate Pride Month and approach the 50th anniversary of the Civil Rights Act, the Labor Department is reaffirming its commitment to equal opportunity for all. That’s why we are updating enforcement protocols and anti-discrimination guidance to clarify that we provide the full protection of the federal non-discrimination laws that we enforce to transgender individuals.

The Office of Federal Contract Compliance Programs and Civil Rights Center, along with the Employment and Training Administration, will issue guidance to make clear that discrimination on the basis of transgender status is discrimination based on sex.  While the department has long protected employees from sex-based discrimination, its guidance to workers and employers will explicitly clarify that this includes workers who identify as transgender.

This was interpreted (wrongly) by me from the press release to mean that every business covered by the Civil Rights Act of 1964 for non-discrimination of employees was subject to this. However, a later clarification made it clear that this ruling ONLY applies to the United States Department of Labor. The confusion lay in their use of the work “employers” in the press release.

Mea culpa. The announcement has much less scope than I believed, although it does cover the 17,000 (estimated) employees of the United States Department of Labor.
Justice and Identity.