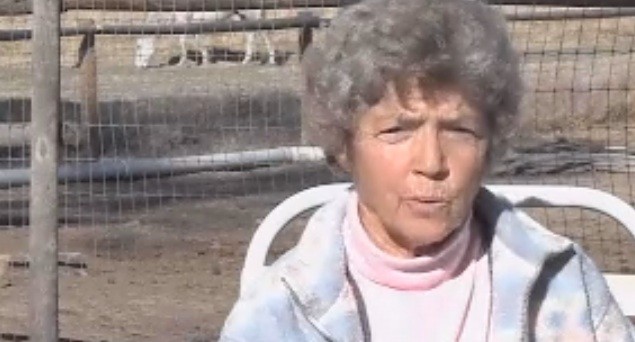 The title summarizes it well, but let me quote from the original article.

During the board’s October meeting, Katherine Svenson sounded the alarm over Massachusetts and California’s recently adapted policies that protect students who identify as a different gender than their biological one. “I just want to emphasize,” she said. “Not in this district. Not until the plumbing’s changed. There would have to be castration in order to pass something like that around here.”

I mean, just wow. People like her see us as less than human, dictating we be essentially neutered. Do you think she would stand for a minute if the tables were turned? And people elected her.

It was noted as well that she made NO comment whatsoever on whether transboys who would use the boy’s toilets would need a hysterectomy…and why should she? She’s another victim of Trans Toilet Terror, which all comes down to the “almighty” penis.