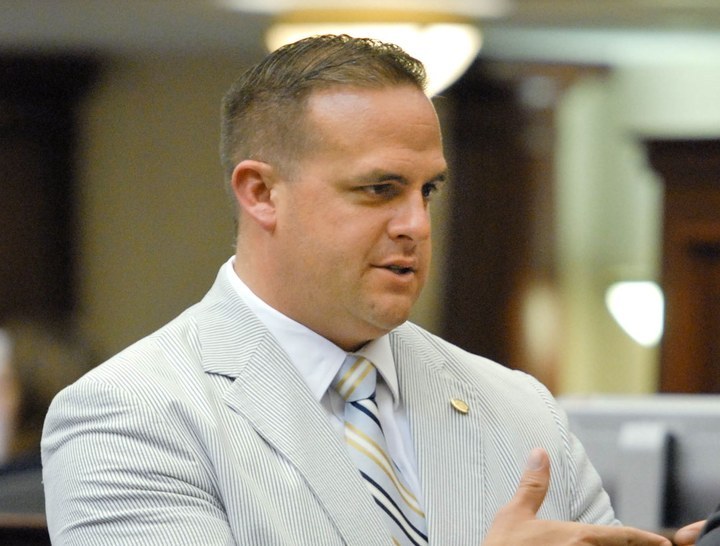 Dear readers, I don’t actually throw around the word “evil” very often. Or at least I try my best to avoid such. But I swear to you, some days it’s almost as if the bigots, fundamentalist religious zealots, and other Hamburglars of human rights are deliberately trolling me.

Such is the case with Florida State Representative and future Nobel prize-winner Frank Artiles, a Republican who has introduced a bathroom policing bill to:

“…restrict single-sex public facilities — including restrooms in restaurants, theaters, workplaces, and schools — to people of the corresponding “biological sex, either male or female, at birth.” Violators would be guilty of a misdemeanor, punishable by up to a year in jail.”

Furthermore, this budding 21st-century Thomas Jefferson has been quoted as saying:

When asked about how this bill would impact transgender persons, Artiles pontificated thusly:

“While I understand there are transgender people who want to use bathrooms however they want to feel, that is irrelevant to me,” Artiles explained. He said gender identity was “subjective” and the birth sex of a transgender person is the only factor that should dictate which restroom they use.

Transgender persons aside, Artiles apparently has never heard of intersex persons, medically documented over centuries of medical science and civilization. Then again, in his defense he’s probably been focused upon the more pressing problems of “why do secular humanists insist that the earth circles the sun” and “the war on Good Friday.”