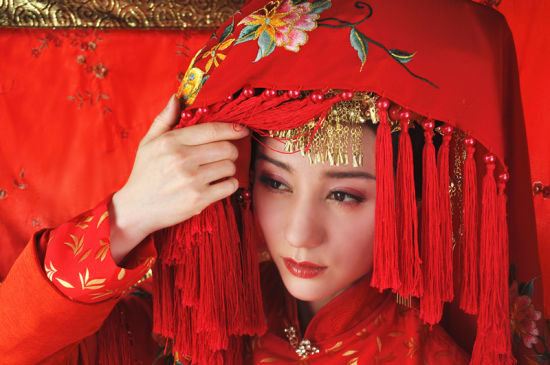 I have to say, this is an unusual situation – we begin the story with two persons originally of male gender. One of them transitions to female gender, and they apply for marriage – and the marriage is granted. Then the other half of the couple transitions to female, and now we have two transwomen who are married – until the government steps in, and decides that *now* they can no longer be married. Good grief, they’re the same people who loved each other – let them have their marriage!

DPP and MOI clash over transgender marriage – The China Post.