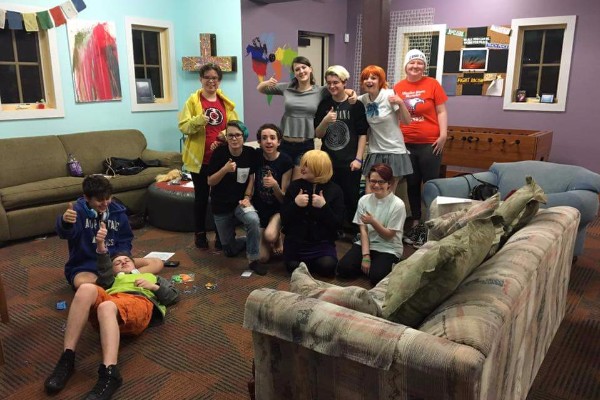 We have another full house today on Trans Talk. We are going to kick off the program by talking with Cassandra Peters, who is the founder of the Johnson County Q-Space, the only LGBTQ+ youth center in Johnson County, Kansas. Joining Cassandra in the studio today are some of the kids from the Q-Space.

In the second part of the program we have in our studio Marissa Wolf, who is the director of new works and the associate artistic director of Kansas City Repertory Theatre. Ms. Wolf is here on Trans Talk to share the details of an upcoming new play reading titled “CLICK” by Jaqueline Goldfinger, which features a transgender character.

We will have a new take on the transgender news of the month, and finish up the show with the community calendar update. I do hope you will be able to join me this Saturday, March 24th at 1:00 pm on 90.1 KKFI, Kansas City Community Radio! You can also stream the program live on kkfi.org, or via various apps on your phone. 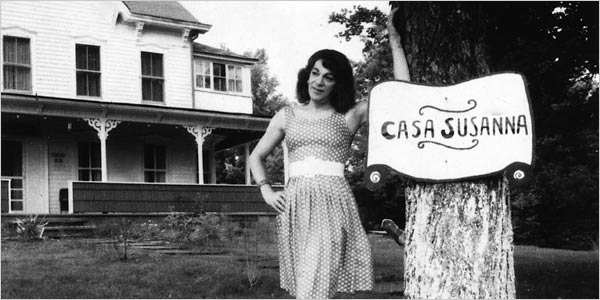 On the October Trans Talk edition of The Tenth Voice, we will open the show by listening to an interview that Fiona and I conducted with the directors and one of the cast of the local production of Casa Valentina. This is a play exploring the struggle for acceptance by cross-dressing men in the 1960’s, which is based upon a real event in the history of gender non-conformity. Then we are going to talk to a special guest in the studio with us today, a transgender woman of color who has faced many terrible obstacles in her life journey, leading to her entering sex work and being the victim of violence right here in Kansas City. She has a powerful story that I believe will speak to all of us.

We will have Una’s News Rant, a round up of some of the LGBT news this week, and we will finish up the show with the community calendar update. I do hope you will be able to join me this Saturday, October 28th at 1:00 pm on 90.1 KKFI, Kansas City Community Radio! You can also stream the program live on kkfi.org, or via various apps on your phone. 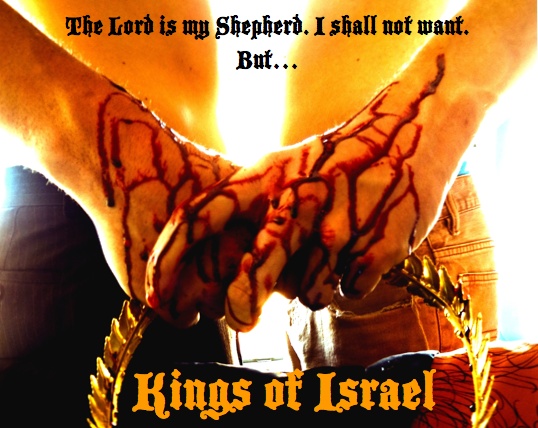 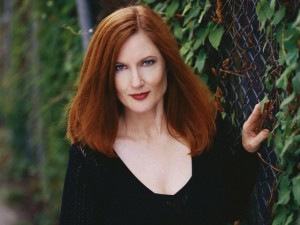 A play which makes me wonder about its intent. The article contains the following:

A musical with a folk/bluegrass score, Southern Comfort, according to BSC, “is a true story based on Kate Davis’ 2001 Sundance Award-winning documentary about transgender friends in rural Georgia. Winner of the Jonathan Larson Award, Southern Comfort is the story of male transgendered Robert Eads (O’Toole) and his trans girlfriend Lola Cola (McCarthy) as they navigate life and its challenges in the back hills of ‘Bubba Land’ Georgia. A celebration of a uniquely American family living life openly, honestly and courageously in the community they have grown to love.” 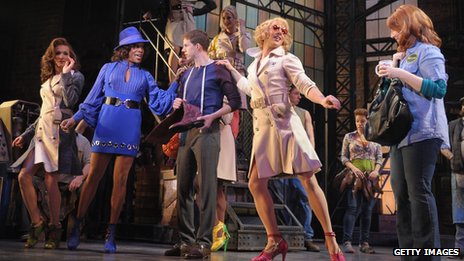 This is a cool true story of how a struggling shoe factory got new life by catering to transgender customers. The stage version just won an award for “Best Musical.” Some of the story:

In his 30s Pateman had taken over from his father as boss of WJ Brookes – a traditional shoe factory in the village of Earls Barton in Northamptonshire which had existed for more than a century.

Struggling with changes in fashion and competition from abroad Steve had started to look for new markets. He was persuaded by an unexpected phone-call to think about expansion into “kinky boots” – women’s shoes in men’s sizes for transgender people.

“…I explained we were having real difficulty getting hold of well-made women’s shoes which would fit men. I persuaded him the market wasn’t as niche as he thought and suddenly he was keen.

“In fact at one point Steve got carried away. He was talking about leopard-skin boots and other exotic lines. But what my customers want is classic black patent boots and shoes which will take a man’s weight.”

BBC News – Kinky Boots inspiration comes out of the shadows.