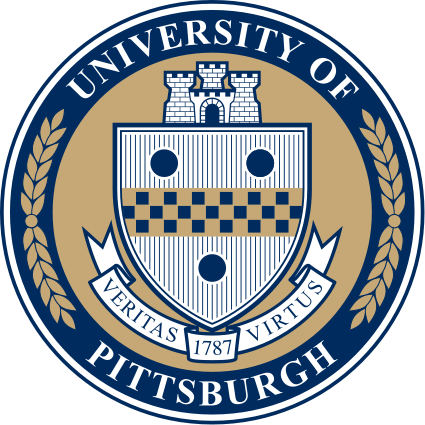 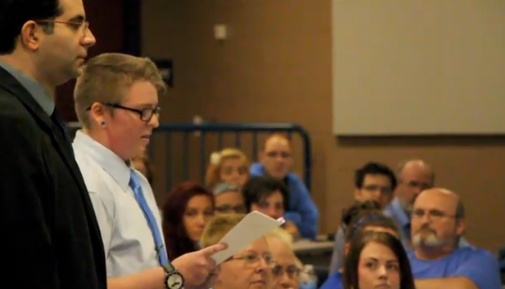 Bless him for standing up to a school board which is so clearly wanting to dig in its heels. In my opinion from the research that I’ve done, Pennsylvania has over the last year turned into a key battleground state for transgender rights, and it’s heading towards either a court decision (affirming) or a referendum (rejecting). 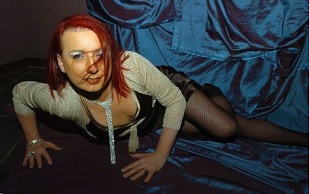 I was asked why I had not been updating Transas City with some of the recent murders of transsexuals, and the reason was, well, they depressed me so much I wanted to avoid focusing on them. But that’s really self-defeating, and the word needs to get out.

The week of July 8 (reports vary on what day it occurred), transgender woman Diamond Williams, 31, was murdered after having sexual relations with Charles Sargent, 43. Sargent, for reasons which aren’t completely known, murdered Diamond with a screwdriver and hatchet, dismembered her in his apartment, and dumped her body parts in a field in North Philadelphia. http://www.dailykos.com/story/2013/07/26/1226773/-Another-dead-transwoman-of-color-this-time-in-Philadelphia-again

On July 21 or 22, Dwayne Jones, a 16 year-old crossdresser or transgender woman in Jamaica was murdered after they attended a party dressed in women’s clothing. When someone at the party outed them as male, a gang of happy partygoers armed with knives and hatchets chased her into the night. Police found her body on the road, with multiple stab wounds and a gunshot wound. http://atlantablackstar.com/2013/08/02/group-jamaica-must-probe-transgender-teen-slaying/

On July 25, Jatupon Ratworabood, a transgender woman, was shot while out clubbing in Bangkok, Thailand. Her murderer alleges she sat between him and his friend while riding on a motorbike, she “molested him,” which in his worldview was punishable by immediate summary execution. http://www.bangkokpost.com/news/local/361710/transgender-shot-dead-in-khon-kaen

Also on July 25, a French transgender woman reported only as Myléne was brutally murdered with a hammer. The press in France, which is typically unkind to transgender persons, has referred to her as “he” and “male”, a crossdresser, etc. http://gaysportnews.com/2013/07/30/trans-woman-beaten-to-death-with-a-hammer-in-france/#sthash.IPOieIUd.GpOpvnSP.dpbs

On July 29 another transgender woman was killed in Turkey, making four this year, on top of 11 assaulted. Reported only as “Gaye,” she ran her own flower shop and had been in a relationship for 15 years. http://www.lgbtqnation.com/2013/07/transgender-woman-killed-in-istanbul-fourth-trans-victim-in-seven-months/

On July 30 another transgender woman was shot and remains in critical condition. It is not known in this case if her transgender status was responsible. http://www.philly.com/philly/blogs/dncrime/Woman-hospitalized-after-being-shot-inside-Northern-Liberties-apartment.html