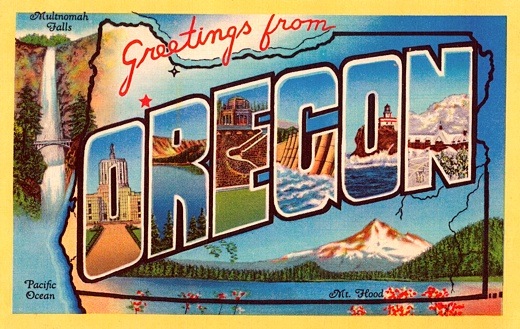 Please note, this only applies to those who are covered under Medicaid within the state. With this action Oregon joins California, Colorado, Vermont, and Washington DC in covering transgender health care. Again, we slowly are making progress towards complete equality. 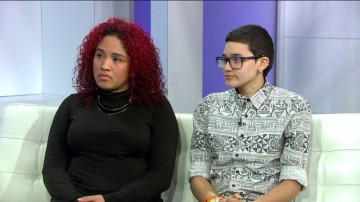 I’m torn about this article…it’s not a bad little piece, and it treats her honor the mayor respectively, but you have to deal with about a score of misgenderings in both the written article and the video clip (which is worth seeing). However, according to the mayor’s Facebook About page,

“Stu never sought this recognition out,” said JustOut reporter Stephen Marc Beaudoin. “He’s interested in doing a great job for the community that he loves. The gender identity thing is just a total backseat thing.”

That comes across when Rasmussen speaks in his decidedly masculine voice.

“I am a dude,” he said. “I am a heterosexual male who appears to be a female.”

His longtime live-in girlfriend, Victoria Sage, told The Oregonian newspaper that she and Rasmussen have been an item for almost 35 years.

So don’t get too concerned about the use of “him” in the article.
Transgender Oregon Mayor Stu Rasmussen auctions off shoes for charity. 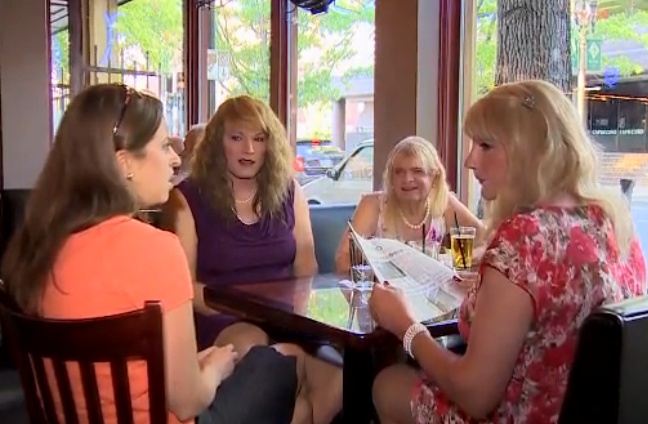 First off, a lot of sites are using a screen capture of the bar owner which makes him  look evil – that’s unfair, so I chose a still from the video at this link, showing the ladies who won their case instead – thinking positive. I’m uncertain why the ladies want to eschew the money and get a Supreme Court ruling – there is no case worthy of the Supreme Court here – a State passes a non-discrimination law, someone violates it, they get a fine, they don’t appeal. This is a moot case now.

Take the money, ladies, and raise your glasses in a toast to your successful fight. Give the money to the community if you don’t want it; I know from a friend that Oregon has a high number of transgender folks who are homeless, for instance.

Note that although the newspaper in the background graphic incorrectly describes the ladies as “crossdressers”, the video keep the terms correct. 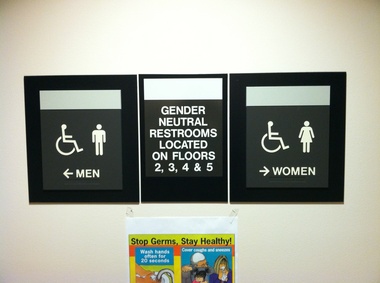 Multnomah County becomes one of first in nation to require gender-neutral bathrooms for transgender users | OregonLive.com.
Very progressive news. From the article: