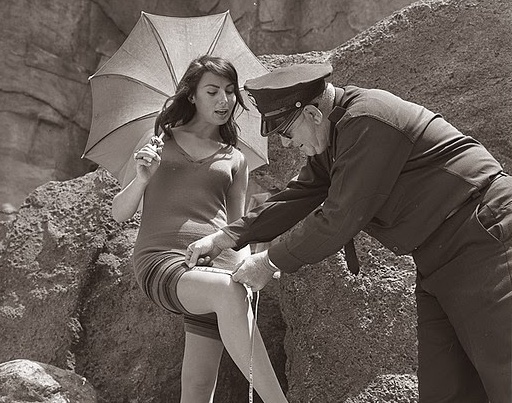 Statistics are a funny thing, in that clusters of seemingly related events can occur, which could lead one to think there is a pattern or a particular influence.

That being said, two transwomen being murdered in two days stretches the laws of random chance just a bit, especially when we number less than 1 in 5,000 in America.

In the first case, Brittany Sturgis, age 22, had her life put to an end in what police say looks like a hate crime. Sturgis was sitting in her car outside a nightclub, apparently minding her own business, when someone shot her in the head, killing her instantly.

In the second case Betty Skinner, a 52-year-old disabled transwoman was found dead in her apartment. She died of lethal head injuries, and homicide, not robbery, appeared to be the motive.

Cleveland hasn’t had a great reputation as a safe place for transwomen – this last January Ce Ce Dove, a 20-year-old transwoman was stabbed 40 times by her date, who was enraged that the woman he was dating had a penis. Her body was thrown into a pond, and her killer was caught, convicted, and sentenced to 20 years with parole.