This is more huge news which will have an impact on many trans couples. Yesterday the Obama Administration issued a directive that health insurers who participate in the Affordable Care Act insurance exchanges must cover the spouses of same-sex couples, even if they state in which they live does not recognize their marriage! You can read a few more details at the link below. 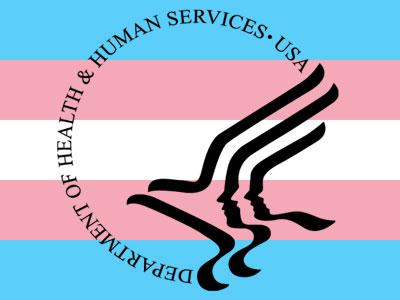