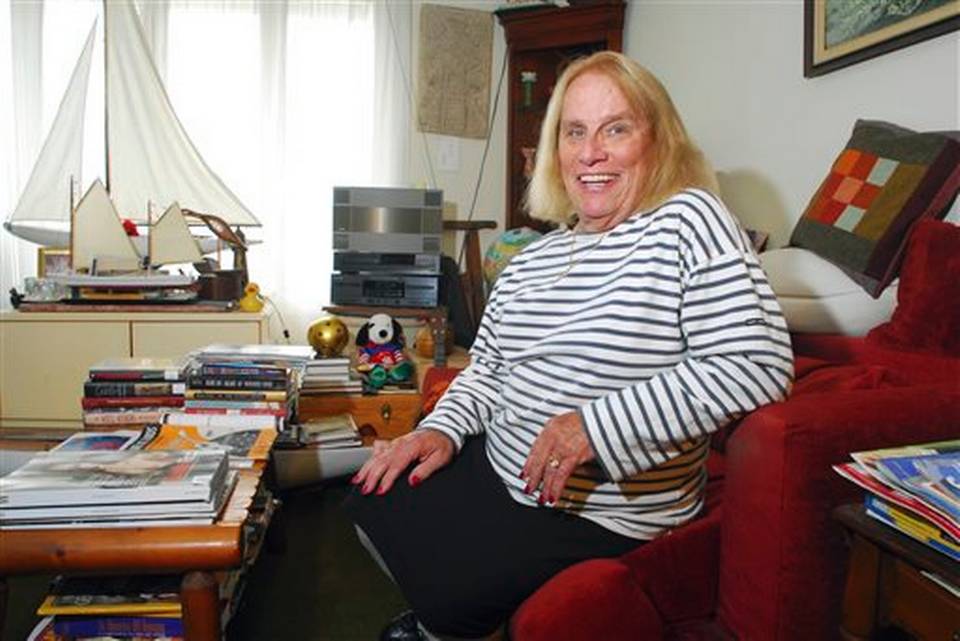 If you’ve never heard of Lily McBeth before, let me tell you a little about her. Born William McBeth, she transitioned in 2005 at the age of 71, and attempted post-transition to continue her career as a substitute teacher in New Jersey. Her vocal and public fight for her employment rights made the news nationwide in 2006, and helped lay the foundations of transgender employment rights in her state. Even though she had to resign 3 years later due to a suspicious lack of teaching assignments, she nonetheless kept her spirits up and continued public advocacy work in other areas. 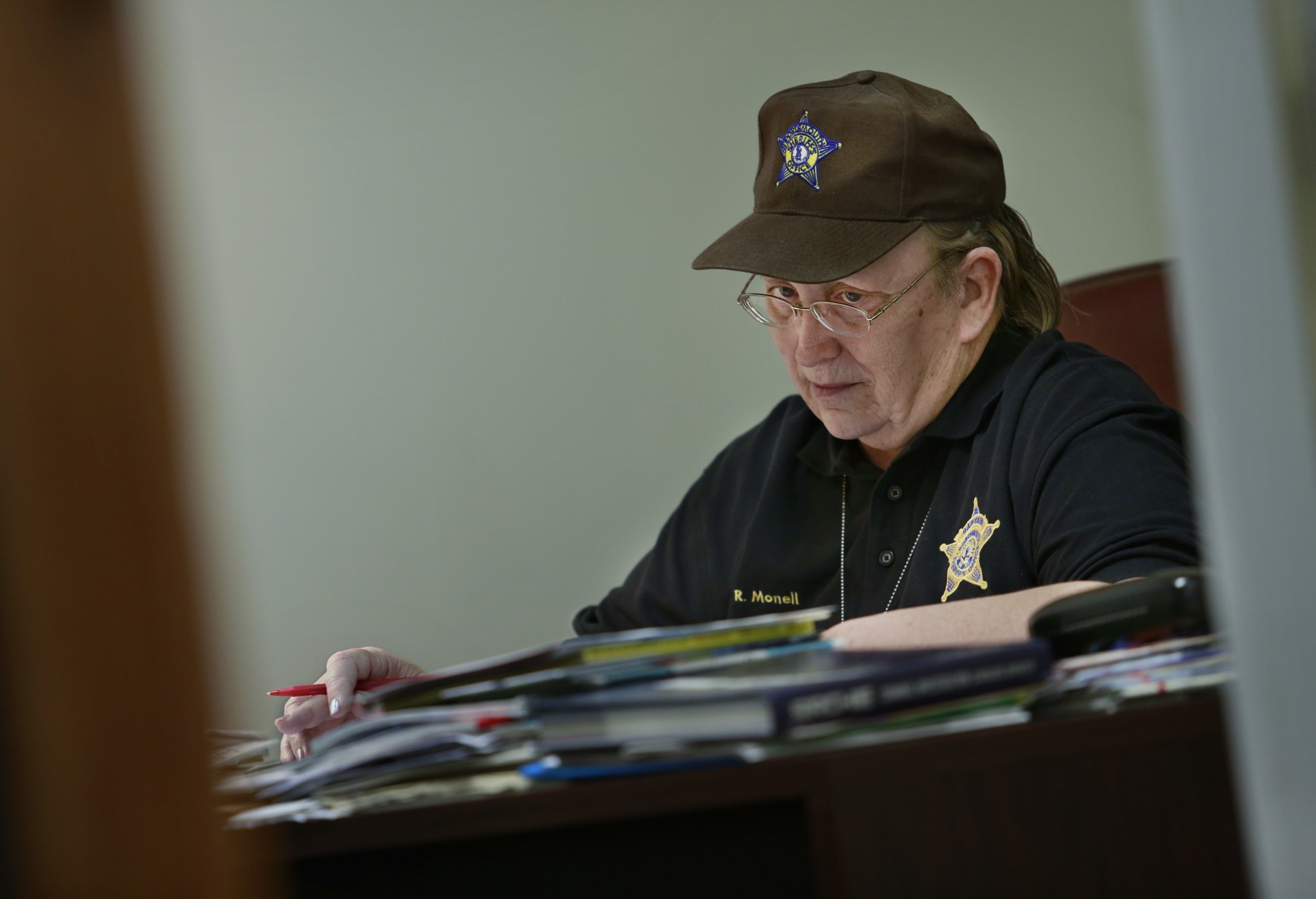 Republican governor Chris Christie, is apparently shameless even after his aides orchestrated a bridge-closing as a dirty-tricks political payback which resulted in the death of a 91 year old woman, and not even week later it’s alleged he used disaster funds intended for Hurricane Sandy victims to make campaign ads featuring him and his family. So he has apparently decided to double-down on the stupidity.

Christie’s stated reason for denying transgender persons in his state an easier way to get congruent birth certificates was the massive, sweeping identity fraud committed by transpeople – almost of a Biblical nature. And I mean Old Testament here. Christie’s reasons are absolute bullshit of course, and he’s doing no more than following the recent religious conservative line of “transpeople are icky and as soon as it’s convenient, we’re going to do something about them.” 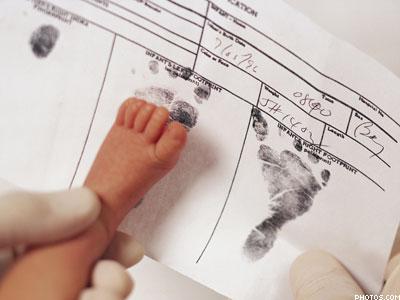 Although at the current time most readers of Transas City are not from the Garden State, what is happening in New Jersey is indicative of the steady progress which transgender people have made in the last five years.

This bill, which would allow changing your gender marker on your birth certificate without mandating SRS, is very progressive, and I hope that it is placed into law. Perhaps a vain hope, unfortunately, since Governor Chris Christie has not proven himself a fan of transgender constituents. But let’s cross our fingers and see.