I must say, dear readers, I’m glad to see some news about Lea T, as she had dropped off the proverbial radar somewhat. While supermodels are normally reserved a special place of jealous head-tossing in my mind, I have to give a lot of love for a trans sister who’s made it in an industry where every millimeter of her appearance and every step of her poise is under the most intense scrutiny.

I hope that Lea T’s rising tide helps lift all of our boats just a little, in terms of awareness and acceptance if nothing else. 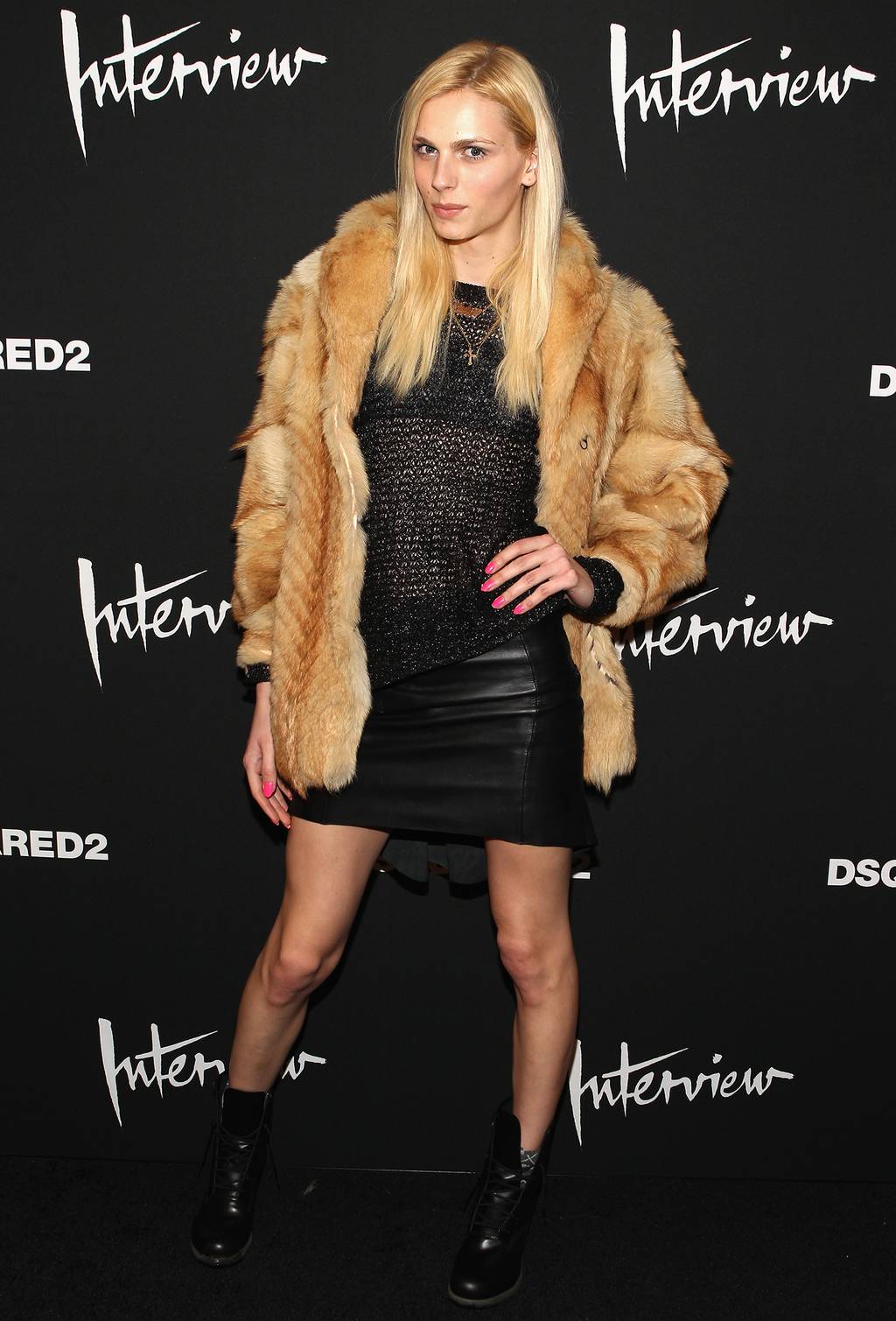 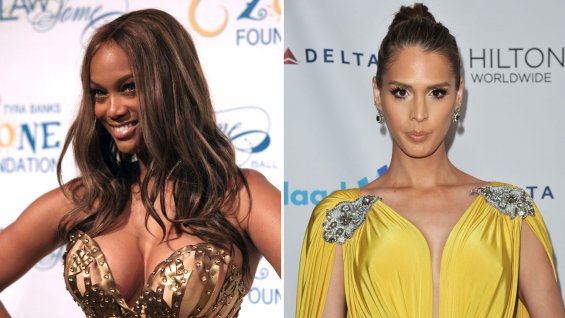 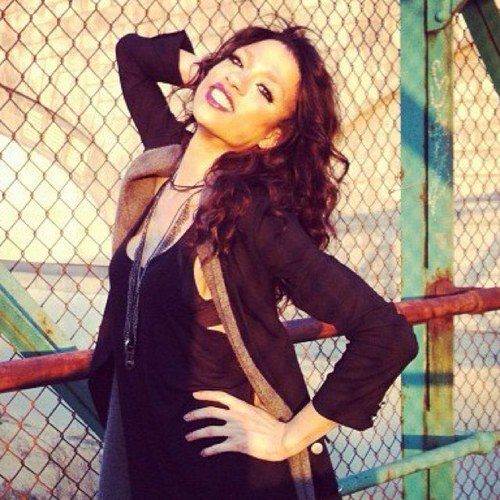 A short article with photographs of 9 female transgender models (and a link to the recent Barney’s catalog featuring many transgender models), which is probably work-safe. There’s not much I can add to it at this juncture; it delivers what it promises.

GayNZ.com Trans models around the world.

Barneys of New York has been in the news a little lately after they decided to feature transgender models in their latest catalog, photographed by Bruce Weber and posing in the typical high-end designer clothing one expects from Barneys. A total of 17 transgender models were featured, including Katie Hill and Arin Andrews, the famous Oklahoma transwoman-transman couple. The catalog has been receiving generally positive reviews and positive press, which is really nice, although Barneys is a fairly exclusive offering which tends to only be read by wealthy somewhat liberal shoppers.

What’s really interesting, though, is the fact that Barney’s didn’t just use them for their photos, they also sponsored a video of the photo shoot and features of the transgender models, which can be seen below. It’s very artistic, meaning there is a lengthy introduction and musical score, but it’s not bad to watch. There is a lot of dancing, and twirling in fog, and at one point there’ an owl…I don’t know why…and an iguana…yeah, well, it is Barneys.

Doggone it, I do like American Apparel stuff, but it all seems too small for me. I’m a size 6 fercryingoutloud, and yet I can’t fit in most “XL” American Apparel clothing. Nonetheless, holy crap, what an awesome promotion!