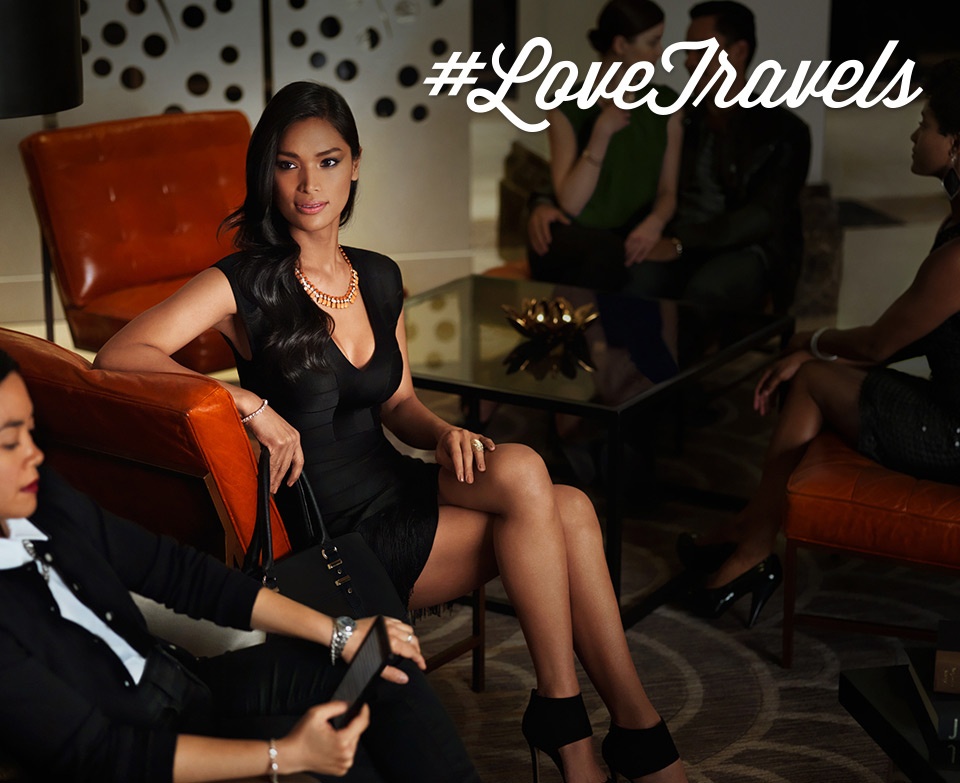 A short article with photographs of 9 female transgender models (and a link to the recent Barney’s catalog featuring many transgender models), which is probably work-safe. There’s not much I can add to it at this juncture; it delivers what it promises.

GayNZ.com Trans models around the world. 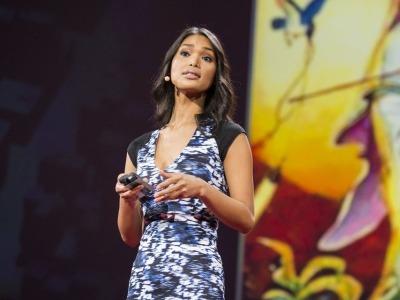 If you haven’t heard of TED Talks, they are a series of videos and podcasts which feature inspirational speakers from the fields of science, technology, education, social issues, and entertainment. The sponsoring organization is nonprofit and limits the speeches to 18 minutes or less to make them easily digestible. They are typically done in front of an audience and sometimes with props or performance art.

At a recent TED talk model Geena Rocero “came out” to the audience as a transgender woman (my understanding was that her status was previously known, although not widely), whereupon she was greeted with cheers and a standing ovation.

Rocero then announced the launch of Gender Proud, a campaign designed to bring awareness to the fact that only a fraction of the world’s countries allow transgender individuals to update their gender markers without first having to undergo forced sterilization or other forms of genital surgery.

It’s an inspirational speech, and I recommend watching it and checking out Gender Proud to learn about the challenges our sisters and brothers face around the world.