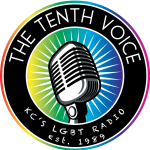 I have performed research and written an article on something which I think is of greatly overlooked importance: the issues and concerns facing elderly transgender persons. Over the last couple of years we’ve seen an enormous amount of press coverage and attention focused upon transgender kids, but while that is a highly important topic, I feel that the transgender elderly have been somewhat hidden from the spotlight of the media. Therefore, I have decided that one of the research missions of Transas City will be to focus on elderly issues (if you would like to learn more about the issues of transgender kids, I highly recommend Debi Jackson’s site, “Trans-Parenting.”)

To start this mission, I’ve created a page (linked below) which lists these concerns and provides information and some helpful resources. Unfortunately, there is no easy answer for the problems of transgender elderly in our society. But my hope is that by having information and reading about some of the potential pitfalls, we can all be forewarned and forearmed. And even if we are not yet a member of the transgender “silver age,” we can think about how we can lend a hand to our older brothers and sisters. 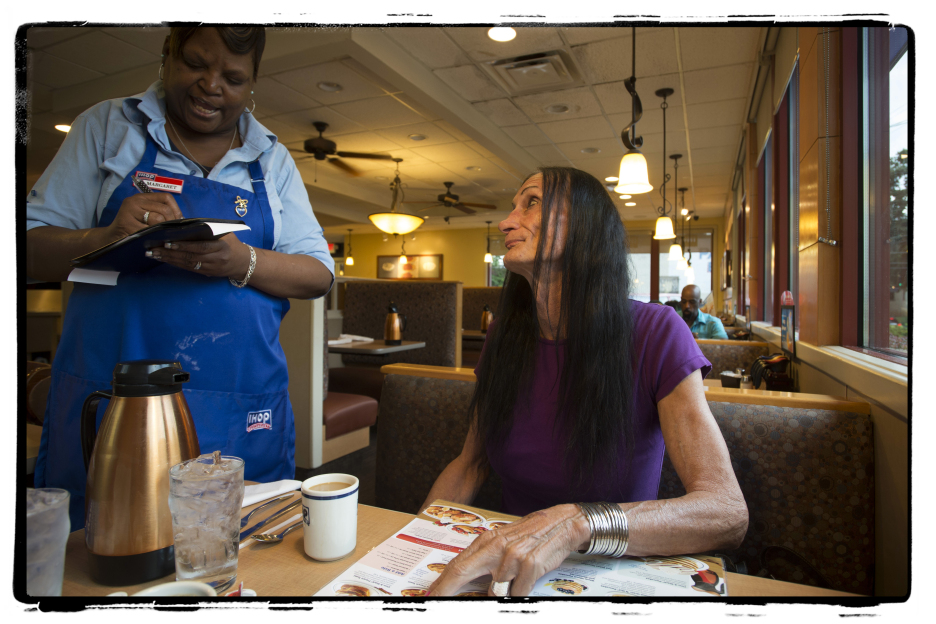 I’ve read hundreds, perhaps thousands of transgender stories, and this is one which is powerfully told within just a couple of pages, and which moved me to tears.

Stephenie Vieweigh had a secret she kept for 63 years, a secret which tore her apart and led her to a near-suicide 6 years ago. Stephenie – then known as Stephen – was a transgender woman. Very sadly for Stephenie, her time as her true self was limited by cancer. Even worse, she had to suffer an additional indignity of being forced to present as male in order to find a place to live. Finally, at the end, she met compassionate people who helped her pass from this world as the woman she was meant to be.

Rest in peace, Stephenie. I promise to fight harder for the rights of elderly transgender persons. 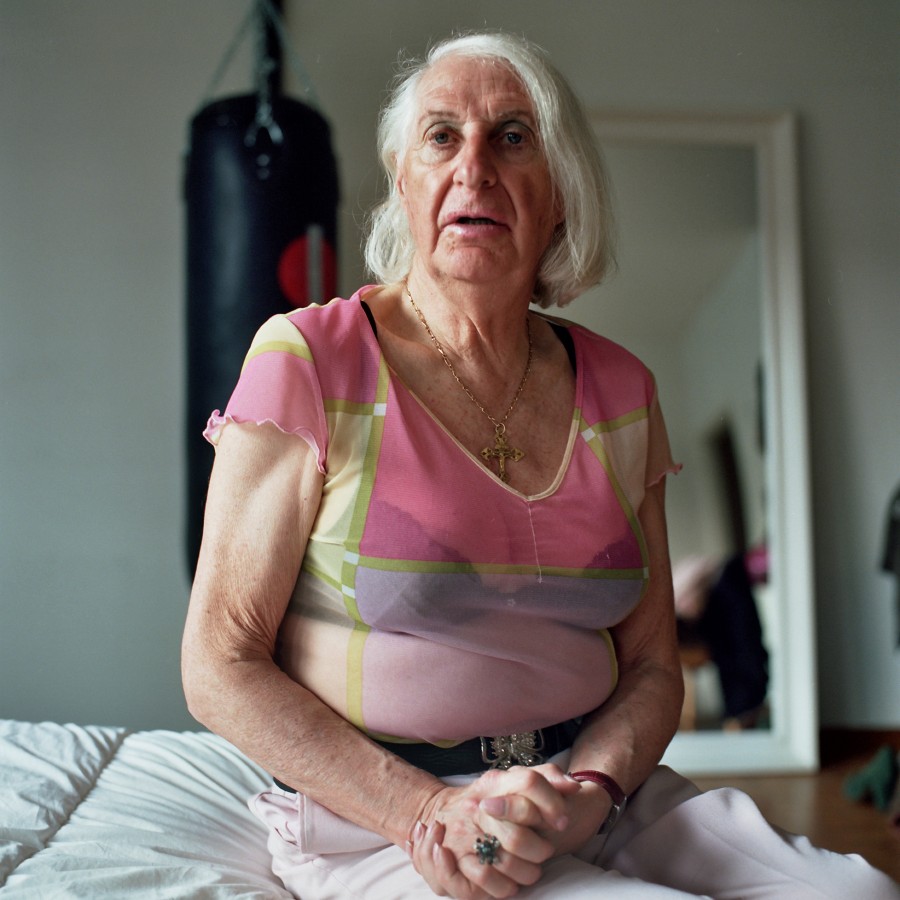