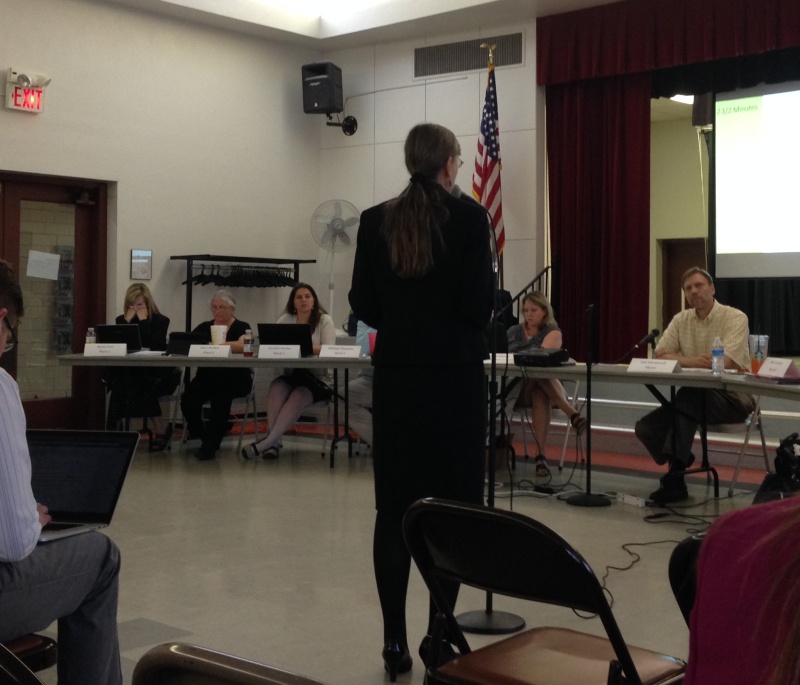 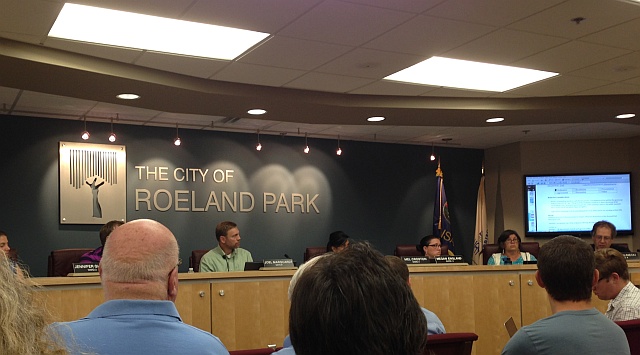 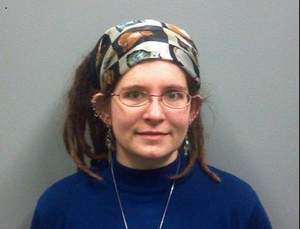 Gypsy Vered Meltzer, a transgender man, has been elected to the Appleton, Wisconsin city council. The first openly transgender person to be elected to public office in Wisconsin, Gypsy is making a major contribution to public awareness and acceptance for our people.

Also interesting within the article is a list of many other transgender persons to hold office in the US and other countries.