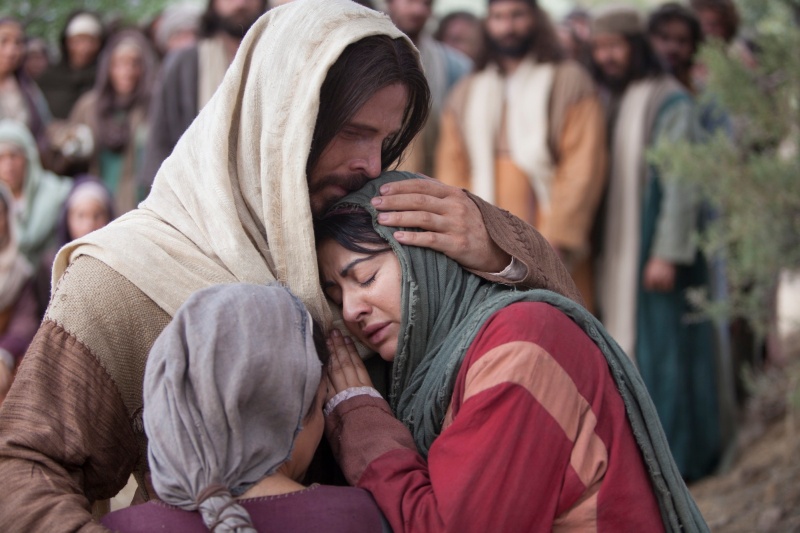 In the latest update to my long-running exploration of religion, faith, and transgender persons, I have now turned my attention upon Matthew 19:12. This is a somewhat curious bit of text, which is located very near the well-known phrases of “…suffer the children…” and “…what God has joined together, let no one separate.” Matthew 19:12 contains a list of the three different types of eunuch which Jesus recognizes as existing, but what’s most important is what Jesus doesn’t say – he holds no condemnation nor claim that the eunuchs have sinned.

You can read the entire article at the link below. 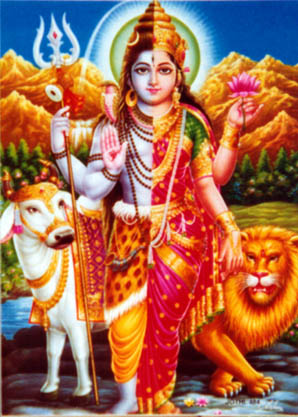 Hello everyone. If you follow Transas City you’ve undoubtedly seen the series I’ve been posting on my research into the relationship between religion, faith, and transgender persons. Today I will be on the radio live at 1:00pm-2:00pm to speak on that very subject as part of The Tenth Voice on KKFI FM 90.1. Hostess Sandra Meade, the State Chair of the Kansas Equality Coalition, will interview me on my research, and you can stream the program over the web if you are outside the area via a link on KKFI’s home page. 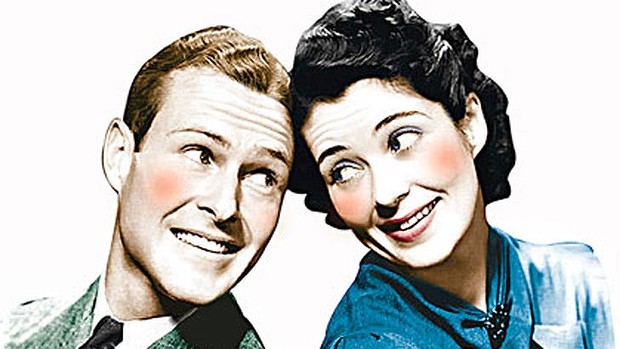 In our last roundup of the Old and New Testaments for a little while, I want to call out two specific passages which are concerned with the body and the soul. The first, from Ecclesiastes 11:5, is often interpreted as being a rejection of transgender people by telling us that we do not know more out ourselves than God knows about us – thus it’s presumptuous to say that we know we were born in the wrong body. The objection to transgender persons via this verse of course is hypocritical, in that the person objecting is also pronouncing that God never intended to create transgender persons in the first place. In other words, it’s “God-in-a-boxism” all over again.

The second passage is from Galatians 3:28, and is concerned with the concept of whether souls have gender. This passage should be interpreted as favorable to transgender people in its plain-test reading, although different translations can change the intend very subtly. In the case of this verse, the substitution of “and” for “nor” makes a huge difference, and depending upon which translation one reads, one may have a completely different interpretation. For crying out loud, I think some of the newer translators might benefit from an old Schoolhouse Rock lesson. 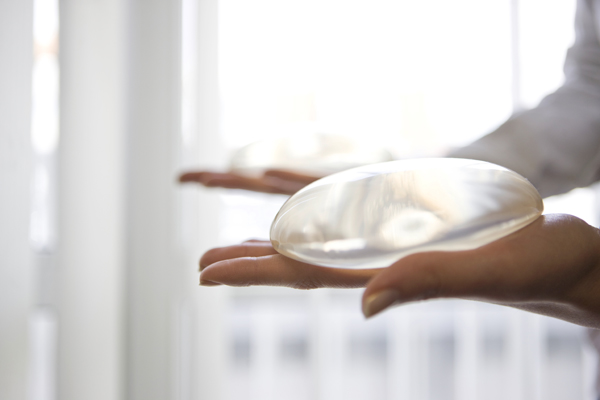 In the latest addition to our deconstruction of the misunderstandings of religion and how it views transgender and intersex persons, we address the versus contained within 1 Corinthians 6:18-20, which appear to prohibit most aspects of body transition.

Shun fornication! Every sin that a person commits is outside the body; but the fornicator sins against the body itself Or do you not know that your body is a temple of the Holy Spirit within you, which you have from God, and that you are not your own? For you were bought with a price; therefore glorify God in your body.

This at first appears to be a more vague version of Leviticus 19:28. However, what we find here is that Christianity has long since abandoned a strict prohibition against cosmetic body modification, so the question is raised as to why SRS or FFS is any more sinful than porcelain veneers, breast augmentation, or tummy tucks?

You can read a complete examination of these verses at the link below.1 Corinthians 6:18-20 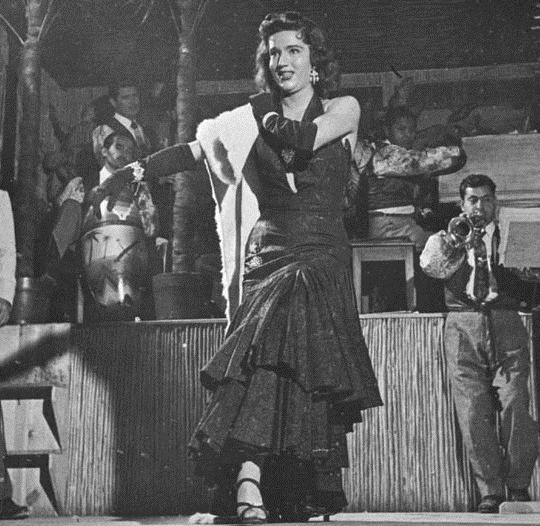 Shalimar, the Latin Illusion – A Crossdresser

1 Corinthians in the New Testament is essentially the teachings of the Apostle Paul, via his letters to the early Christians of Corinth. 1 Corinthians 6:9-10 contains text of special concern to transgender persons and gay men alike:

The fundamentalist view reads this text as damning crossdressers, transgender women, and gay men, and in fact it is often cited against us. However, like many passages of the Bible, a look at the original Greek in which Corinthians was composed, combined with an understanding of the context in which Paul was writing, reveals that he almost certainly wasn’t addressing LGBT persons of any era. You can read a complete examination of this verse at the link below. 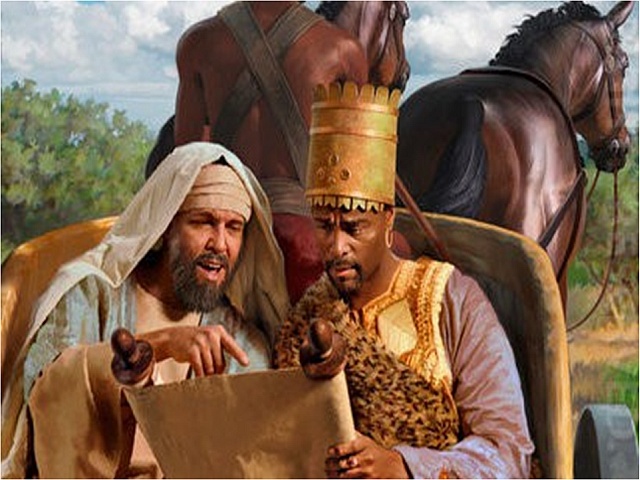 In my latest exploration of the Bible and transgender persons, I explore the meaning of Acts 8:26-40. This is an important passage which tells the story of Philip and an Ethiopian eunuch, wherein the Ethiopian eunuch who was reading of Esaias (Isaiah) when Philip told him of the gospel of Jesus. The eunuch, so overcome with the new faith, asks what keeps him from being baptized and saved, and Philip replies:

…If thou believest with all thine heart, thou mayest. And he[the eunuch] answered and said, I believe that Jesus Christ is the Son of God.

Acts 8:26-40 says it right there. Believe with all your heart that Jesus is the son of God, and you can be saved. Being transgender has nothing to do with anything.

Read more at the link below. 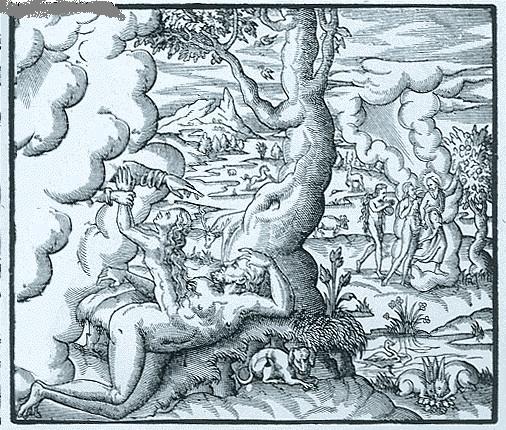 Genesis 2:18-24 seems almost redundant to casual readers, as it basically reinforces Genesis 1:27. Namely, that God created both men and women. However, where Genesis 1:27 states:

So God created man in his own image, in the image of God created he him; male and female he created them.

Then the Lord God said, “It is not good that man should be alone; I will make him a helper as his partner …” So the Lord God caused a deep sleep to fall upon the man, and he slept; then he took one of his ribs and closed up its place with flesh. And the rib that the Lord God had taken from the man he made into a woman and brought her to the man …” 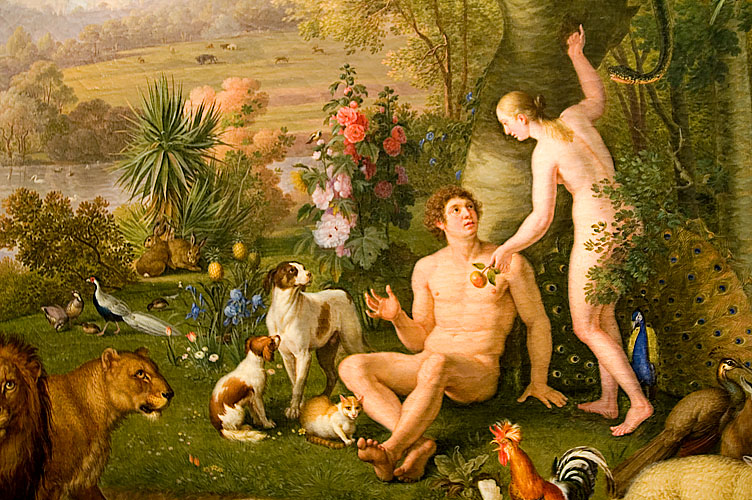 This is one of the most common passages of the Bible which is used to beat up transgender and intersex persons, and it has a powerful effect because most Americans with any Christian exposure at all are familiar with the words. In this third exploration of how transgender and intersex persons really can exist in peace in religion, I deconstruct a false premise which again attempts to put God into a box.

As always, I welcome comments and am researching suggestions which have been kindly offered. 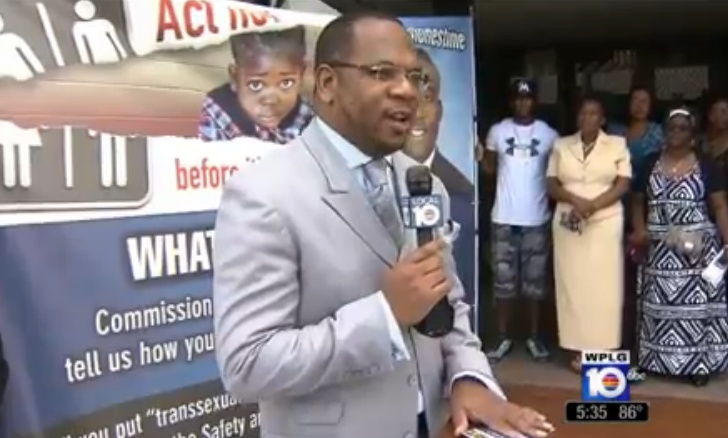 I wish I could say I was surprised…but it’s almost routine. Each day the rhetoric of hate spewed from people like this becomes almost a din of background noise. Thankfully, they’re losing, and they know it too.