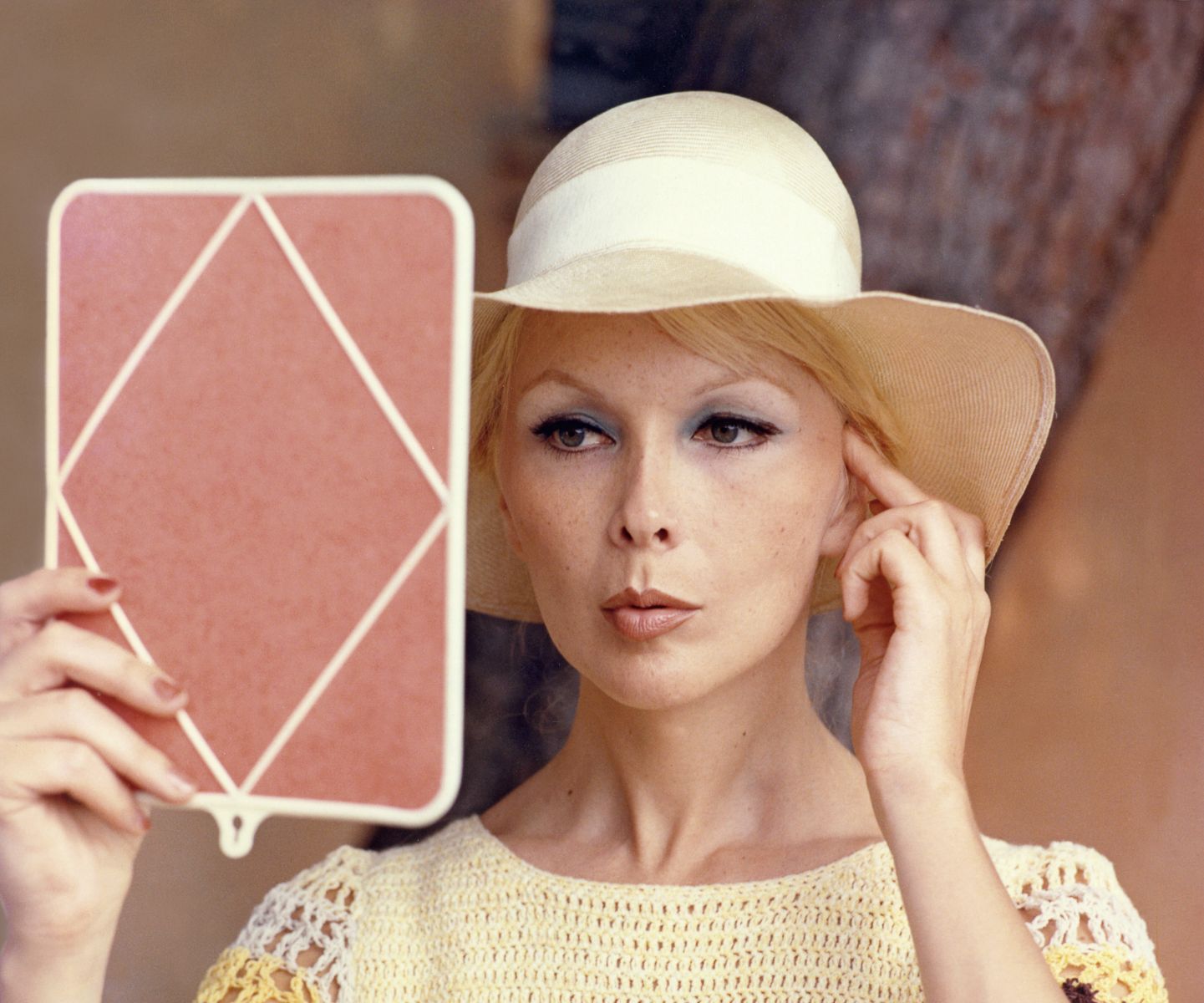 Marie-Pierre Pruvot (born Jean-Pierre Pruvot, 11 November 1935) is an Algerian-born French transsexual woman who performed under the stage name Bambi. She performed in a transgender showgirl revue at Le Carrousel de Paris for approximately 20 years, and appeared in several documentary films, such as Costa Azzurra (1959) and 90 Notti in Giro per il Mondo (1963). While working as an entertainer she attended the Sorbonne in Paris, receiving several degrees and becoming a teacher of literature in 1974. She was profiled in Sébastien Lifshitz’s documentary film Bambi, which won the Teddy Award for Best Documentary Film at the 2013 Berlin International Film Festival.

Featured at the link below are several pictures of Bambi from her career.