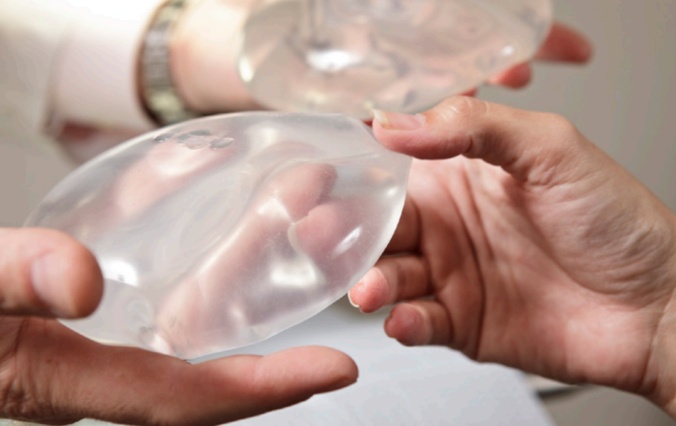 Exclusive to Transas City: a summary of my research into the question of whether there is a distinct risk of a loss of arm muscle strength or mobility for transsexual women who undergo breast augmentation with the implants placed under the pectoral (chest) muscle. While this is often a subject of conjecture, anecdote, and rumor within the transgender community, very few have the facts at their disposal – including, from my personal experience, the surgeons themselves.

In the report which is linked below I present the results of my literature review of medical testing to determine the facts behind the potential risks of sub-muscular breast implants in transsexual women. Please forward this to anyone who is considering breast augmentation in the near future.

Link to the article: Transsexual Breast Augmentation – Under or Over the Muscle?